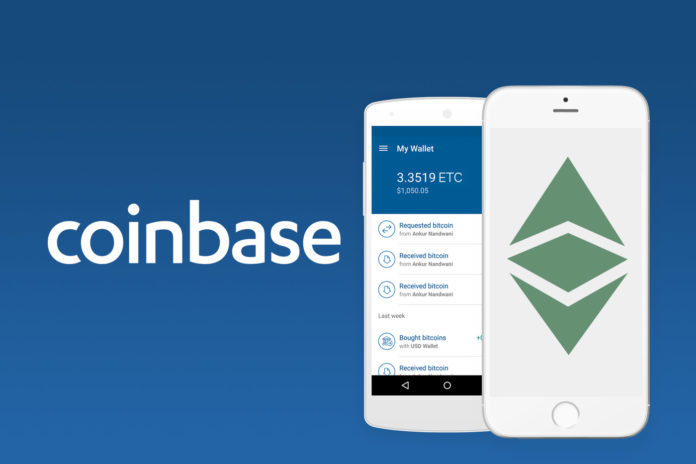 Coinbase, one of the most popular crypto platforms in the market, has reached the “trending” list on Apple’s App Store. This shows that there is a growing interest in the most popular digital asset that has experienced a very large price increase since the beginning of the current year.

The price increase of different virtual currencies in the market has helped expand the interest in digital currencies. There are several investors that have been out of the market and that they now want to participate in the space.

This looks like the time in which Bitcoin was growing when it reached $20,000 in 2017. Small investors were very excited about being able to purchase digital assets and most of the cryptocurrencies were skyrocketing. The interest in Google Trends was also very high and applications such as Coinbase were growing as well in the number of new users.

According to the CEO of ShapeShift, Erik Voorhees, Bitcoin and the cryptocurrency market operate in a cyclical fashion. That means that the market has different cycles according to different factors. In 2017, Bitcoin entered a bull run that ended with the digital currency reaching its all-time high of $20,000 in December. 2018 was completely different. Last year, digital currencies were in a bear trend in which Bitcoin dropped from $around $18,000 to $3,200 in December.

Now, the cryptocurrency market seems to be in a positive trend once again and companies are experiencing an increased interest once again. Exchanges are registering larger trading volumes and firms are welcoming new users to their platforms. When Bitcoin reached its all-time high, there were exchanges receiving hundreds of thousands of new investors and users per day.

If the bull trend continues in the near future, it is expected for other applications to follow the same trend as Coinbase. At the time of writing this article, Bitcoin is being traded around $7,850 and it has a market capitalization of $139 billion.

There are several virtual currencies that are registering trading volumes of over $1 billion. These digital currencies are Tether (USDT) with $33.68 billion, Bitcoin with $33.41 billion, Ethereum (ETH) with $16.58 billion and Litecoin (LTC) with 6.93 billion. Other cryptos include Bitcoin Cash (BCH), XRP, EOS and Tron (TRX).

Brokers Cautious as Bitcoin Plunges to a New Yearly Low at $3210: Can it...