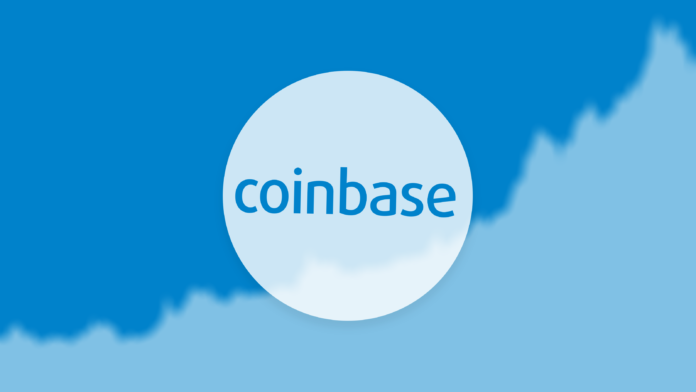 As part of its 12 Days of Consecutive Announcement, major cryptocurrency exchange Coinbase has launched a new feature that allows investors to convert their cryptocurrencies into other digital assets, according to a company announcement on December 17, 2018. Called the “Convert,” the exchange claims the new feature is way cheaper than selling and buying a different digital asset, which is the process most investors go through. With this feature, customers would be able to convert between Bitcoin, Ethereum, Ethereum Classic, Bitcoin Cash, Litecoin and 0X, for the initial rollout.

So, a trader can directly convert Bitcoin to Bitcoin Cash, rather than sell Bitcoin and then purchase Bitcoin Cash, which becomes two separate transactions with double fees. According to its pricing page, Coinbase would charge a spread of 1% for the conversion of digital assets on its platform. This fee is not fixed, as it could go higher or lower due to the volatility in the market.

“Spread may be higher or lower due to market fluctuations in the price of Digital Currencies on Coinbase Pro between the time we quote a price and the time when the order executes. We do not charge a separate Coinbase Fee for Digital Currency Conversions.”

Coinbase said they would enable the new feature to customers in “all 34 countries in which Coinbase offers native payment access.” The feature is currently available on the website and for its mobile app users.

Last week, Coinbase announced its partnership with Paypal, allowing U.S. customers to move their fiat balances in their Coinbase accounts to Paypal for free. For users, this has been one of the most long-awaited features. Before the launch, Coinbase U.S. users had to wait up to two business days before they could get their cash withdrawals from the exchange. The partnership with Paypal makes the whole process stress-free and cheap.

“These withdrawals are not only fast; they’re free and incur no fees. No, moving your cryptocurrency to cash is easier and more affordable than ever.” project manager Allen Osgood wrote on Coinbase’s blog.

He went further to state that the new feature was in response to customer’s request who clamored for flexibility using their cryptocurrencies as they want, when they want.

“This integration is a big step forward in realizing that vision, allowing you to smoothly and instantly transfer your funds to cash.”

The Next Big Thing In NFT: The DeFi Infrastructure For Utility...