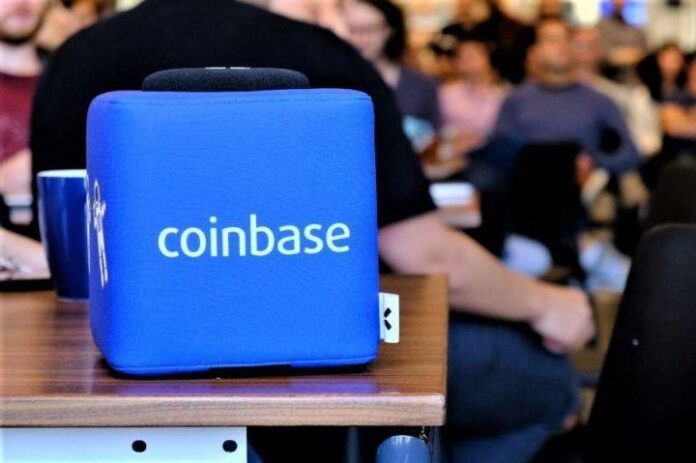 An alleged customer of the crypto exchange giant Coinbase has hit the trading platform with a class-action lawsuit – claiming that the crypto firm “illegally sold” him “securities” in the form of Ripple’s XRP tokens, which has actually enjoyed a surprising rally today.

In a legal document submitted to a District Court in California on December 30, a lawyer for the plaintiff, identified as Thomas Sandoval of St. Louis, wrote that as Coinbase is a “digital exchange” and as a “commodities broker for cryptocurrencies,” it is “not licensed to sell securities.”

The lawsuit alleges that given the Securities and Exchange Commission (SEC)’s action against Ripple and insistence that XRP is a security, it is clear that Coinbase flaunted the rules by listing XRP, claiming that doing so had provided it with “an unwarranted competitive advantage over digital asset exchanges that only sold commodities.”

But the plaintiff claimed Coinbase did all of this knowingly.

“Investors such as [Sandoval] invested capital in XRP with the expectation of profit from Ripple’s sole efforts.”

And the suit went on to allege that Coinbase had defrauded its customers on a massive scale, claiming the exchange “knew at all times” that XRP “did not meet the definition of a commodity,” was perfectly aware that was a security, and knew that to go ahead and trade in it was outside the legal parameters of its business operations.

Sandoval claims that he bought XRP in early November this year.

Despite the more recent surge, XRP prices have been in freefall since the SEC launched its legal action against Ripple. The regulator claims that XRP is little more than an unregistered stock in its issuer, a claim that Ripple denies, citing legal rulings as evidence that the SEC is mistaken.

Coinbase decided to suspend trading in the token earlier this week.

Meanwhile, according to Bloomberg Intelligence, Ripple is unlikely to beat the lawsuit alleging the company violated federal securities laws by selling the digital asset XRP without registering it as a security: “At stake in the Dec. 22 suit may be the ability to trade XRP and more than a billion dollars, though settlement for a fraction of that is also possible.”

Startup Clout.art Puts NFTs At The Center Of The New Creator Economy