Home News Collaboration to Intensify in the Blockchain Industry 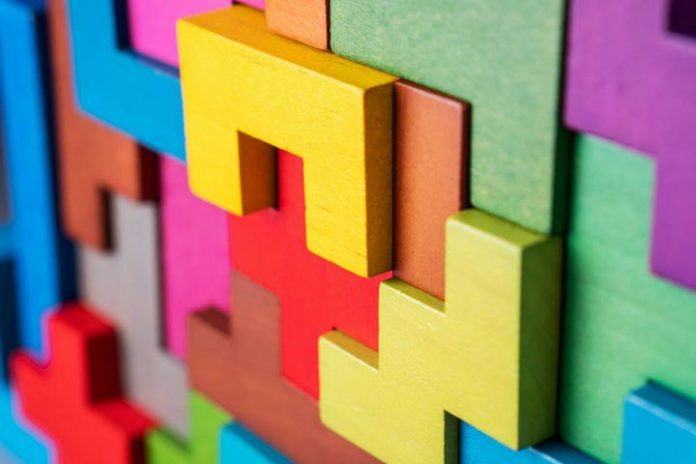 As the focus on blockchain shifted from hype to quality last year, in 2020, the technology is facing an opportunity to have an increased social impact, says Sheila Warren, the head of Blockchain and Distributed Ledger Technology at the World Economic Forum, the organizer of the Davos meeting. However, the business-driven projects that are likely to succeed this year will be the ones that demonstrate adequate governance and a collaborative approach, she added.

Warren says that in 2019, the organization “saw less of established actors pitching competitors on unilateral projects. Instead, we saw either totally internal initiatives or creative attempts at consortium building (for example, Food Trust, TradeLens, INATBA, Libra), with varying degrees of success. Companies are waking up to the idea that to go far, they ought to go together.”

Building on that trend, last October, the organization launched a consortium, the Mining and Metals Blockchain Initiative, to explore the use of blockchain in the mining and metals industry. Its founding members include Antofagasta Minerals, Eurasian Resources Group, Glencore, Klöckner & Co, Minsur SA, Tata Steel Limited, and Anglo American/De Beers.

The designed blockchain platform is “to address transparency issues, the track and tracing of materials, the reporting of carbon emissions or to increase efficiency,” according to the official who recognizes that such “a collaborative approach would have been hard to imagine even a few years ago”.

“We expect to see a similar collaborative approach from the public sector as 2020 progresses, and in fact, the Forum has already seen an increased willingness on the part of public sector agencies to share learnings and challenges,” Warren says.

In response to the latter development, the Forum manages a Central Banks Digital Currency project which brings more than 45 central banks in a bid to explore parameters for successful deployment of central bank digital currencies. Under the plan, the organization is to launch its CBDC Policymaker Toolkit in Davos at the WEF’s forthcoming Annual Meeting on 21-24 January 2020.

Building on these observations, the WEF forecasts that this year will bring “increased experimentation with hybrid blockchain models, both in the financial sector”, such as decentralized finance and ‘synthetic’ CBDCs, and the public sector, for instance through an expanded use of smart contracts.

“We are not close to realizing the promise of truly decentralized systems, but the space continues to evolve in exciting new ways, and it’s just a matter of time before something huge gains traction,” according to Warren.

That’s it! The first round of our IEO was a ROARING success after we...