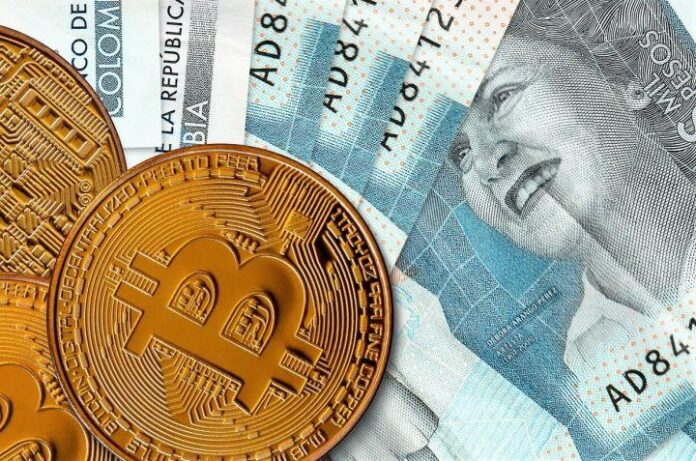 Big American companies like MicroStrategy have made the headlines this year with their bitcoin (BTC)-buying policies, but companies in Colombia may be set to follow suit – after a corporate watchdog in the nation green-lighted the practice of holding capital reserves in crypto.

In an official notice, the Superintendency of Corporations (Superintendencia de Sociedades), the nation’s corporations regulator explained that following a consultation, firms in Colombia are now legally permitted to use their capital to buy cryptoassets such as bitcoin (the only token explicitly named in the document) – so long as they abide by regulations outlined in the existing commercial code.

The watchdog added that providing the tokens companies bought could qualify as “intangible assets,” and “meet criteria that makes them recognizable on inventories as intangible,” firms were now free to take the crypto plunge.

The ruling is a major turnaround for the watchdog, which in early 2018 was still warning companies of the dangers of crypto investment, opining that tokens were too “volatile” to qualify as assets.

However, the new document contains a number of warnings about crypto, showing that the Superintendency has not yet altogether abandoned its previous position, writing that crypto “is not money or legal tender,” and cannot be used “as a form of payment.”

The watchdog also warned that no central bank or international monetary organization had recognized crypto as a form of money, and that tokens were in no way to be considered as a substitute for cash.

Meanwhile, as reported, the Colombian government has opened applications for companies wishing to trial crypto transactions in a new regulatory sandbox.

Meta Phoenix Protocol Your all in one trading coin with 2 play 2 earn...

Why are countries desperate to regulate crypto