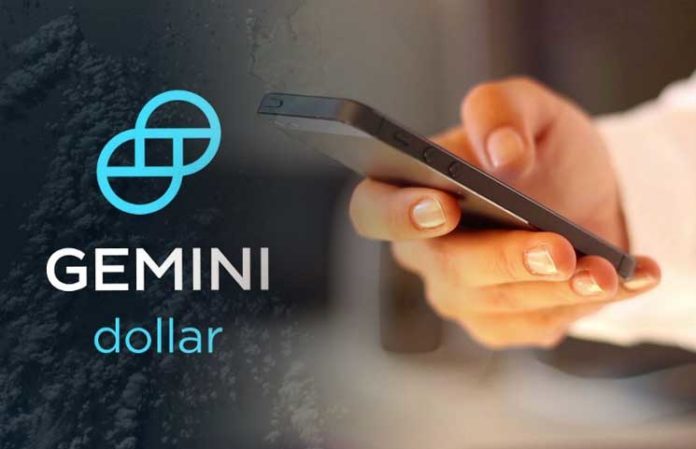 Winklevoss twins operated Gemini exchange caught everyone by surprise last week when it announced the launch of its stablecoin — Gemini Dollar (GUSD). The coin was developed on the Ethereum blockchain using the ERC20 protocol. The exchange claims that every GUSD coin is pegged to the US dollar 1:1 and that the company maintains the USD equivalent of its coins in a secure vault.

Now, a code review suggests that GUSD could become nontransferrable whenever Gemini wishes. Many investors panicked after hearing the news as they thought they could be left trapped if Gemini decides to freeze their GUSD transfers.

What Is the Real Story Behind the Threat?

Two blockchain researchers, Alex Lebed and Alexey Akhunov, found a line of code in the GUSD smart contract that could make the coin nontransferable at any time. The researchers explained:

“The current implementation gives Gemini the ability to freeze any account or make all tokens non-transferrable. The custodian is able to completely change the implementation of the token every 48 hours.”

The contracts have a function called completeUnlock, which can be completed once every 48 hours. The researchers suggest:

“The custodian [Gemini] can generate infinite amount of tokens, and every 48 hours it can totally change the implementation, making all tokens non-transferable or pretty much anything else.”

Should the Crypto Community Be Worried?

The mere existence of a line of code doesn’t mean that the exchange will “definitely” make the token nontransferable or do anything malicious. However, it must be noted that the GUSD is centralized. Gemini holds immense power over the coin as the custodian, and the line of code only reasserts its “claim” over the coin. Users have to trust the exchange to maintain an equivalent dollar value in its vault to sustain the price of the GUSD.

This, however, leads to another problem. As the coin is issued by an exchange, the fate of the GUSD depends on Gemini. If the exchange is in a problem someday and decides not to issue any more coins, the coin holders could land in trouble. Lebed noted:

“This project has another single point of failure: the company. They can just say one day: ‘You know what, sorry, we don’t want to change your tokens for dollars anymore.’”

In addition to this, a USD peg means that the exchange could keep minting new coins, with practically no checks and balances. Anytime it can get hold of some USD; it can create a GUSD.

The centralization of the currency could go against the values of the crypto community, which focuses extensively on decentralization. However, unlike other stablecoin issuers, Gemini is a regulated exchange, and its entry into the crypto space with GUSD could end the longstanding search for a legitimate stablecoin in the market.

Aumssa presents 13,800 Hamsa NFTs, a Modern Reinterpretation of the Ancient...