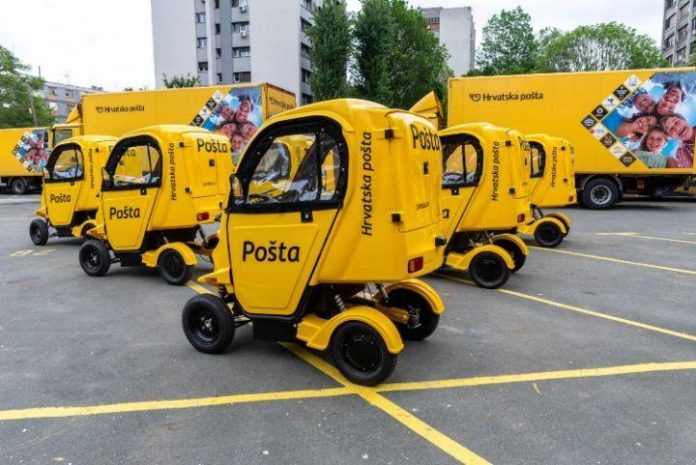 Good news for cryptocurrency owners residing or visiting Croatia, specifically the old city of Zadar on the Dalmatian coast, as they are now able to exchange their crypto to Croatian Kuna (HRK), the Croatian Post announced.

The national post has started a pilot project on July 15th, which allows all local and international crypto owners to exchange their tokens to HRK in Zadar’s post offices in a few steps: submit a payment request in the post office, scan a QR code, and get your cash. However, the service is not anonymous as an ID or a passport will need to be presented.

“Currently, it’s possible to exchange the five most commonly used currencies: Bitcoin, Ethereum, Stellar, Ripple and EOS”, according to the company.

Among other things, it states that cryptocurrencies in the total amount of 7,500 HRK (USD 1,130) within an interval of 24 hours can be sold, while the lowest sale amount is 0.01 HRK.

By entering the market of digital currencies, the Croatian Post wants to confirm its position as one of the leaders in the digital transformation, it says.

This pilot-project has been put in effect in collaboration with the Zagreb-based cryptocurrency brokerage and crypto-payment processing company, Electrocoin, which was founded in 2014. Electrocoin’s website explains the exchange process in detail in Croatian, as well as in English.

For now, the pilot project is implemented at three post offices in this popular city, with the goal to see how much interest there is for this type of service, and then to bring it to all major towns and tourist centers in Croatia.

According to the announcement, there has been a growing number of crypto users in this country in the past several years, and “the Croatian Post, with its network of 1,016 offices, will surely contribute to its popularity.”