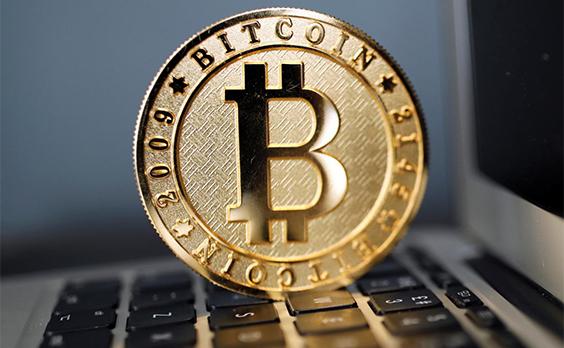 There’s a tendency, societally, to place self-appointed experts on a pedestal. If a professional’s job title is impressive enough, and their resumé suitably polished, they are liable to be lauded, with their every sound bite liable to be quoted and turned into an opinion piece. In the world of cryptocurrency, this phenomenon can be observed with the deference given to hedge fund managers. As the events of this year have shown, however, crypto fund managers are as fallible as the rest of us. As the saying goes, anyone can make money in a bull market, and in 2017, crypto hedge funds produced triple-digit percentage profits for fun. The best of these ventures granted investors returns in excess of those they could have made simply for holding BTC, and in doing so, turned their fresh-faced founders into revered oracles who could do no wrong.

Polychain Capital, led by the fantastically named Olaf Carlson-Wee, made 2,303% last year. This year, it has lost 40% of the $800 million it made its investors due to a combination of losses and early investors pulling out. More controversially, the fund’s 30-year-old founder chose to cash out a significant portion of his holdings several months ago, and is now largely in fiat, reports the WSJ. It quotes early Polychain investor Fred Ehrsam as pondering the genius of the once-lauded Olaf Carlson-Wee. “How much of it is luck, how much of it is skill and how much of it is luck disguised?” he wonders.

Crypto Fund Managers Are Faring No Better Than Retail Investors

Crypto hedge funds are naturally constrained by market forces. In a year in which BTC is down 55%, even the astutest of managers would have struggled to produce a profit. What these bearish conditions have illustrated, however, is that crypto funds are often no smarter than the “dumb” decisions made by retail investors. It was only a few months ago that Pantera Capital was maintaining an EOY prediction of $21,000 for BTC, a scenario which now looks unlikely.

The Eurekahedge Crypto-Currency Hedge Fund Index tracks the performance of crypto funds, and their aggregated results for 2018 aren’t pretty. The funds are down an average of 51.58%, meaning they’ve scarcely performed better than a basic buy-and-hold BTC strategy. Given ethereum’s continued collapse, it is likely that September will close out with these funds nursing even heavier losses.

Hedge Funds Are Down 25% in Three Months

The Eurekahedge tracker records average losses of 25% over the last three months. In 2017, these same funds reported an average annual profit of 1,708%. Impressive, but not as mind-blowing as the figure may suggest, given that BTC gained 1,318% that year and 13 other cryptocurrencies outperformed it, including ethereum with a 9,162% gain and ripple with over 36,000%. Any manager who put 80% of the funds at their disposal in BTC and the remaining 20% in any top 10 crypto would have effortlessly made 1,700% or more for their investors.

In a week in which the SEC has taken action against the first US crypto fund, it appears their luster is fading. (Its manager, Timothy Enneking, was quoted by Coindesk back in April, wrongly opining that the crypto winter was “largely over”.) The vast majority of these funds are law-abiding, and for high net worth individuals seeking a passive return – in a good year at least – they remain an attractive option. In years of exponential growth, a well managed fund might be a good bet. But when the market sours, a hedge fund, whose investors can seek no sanctuary in stablecoins, is a very precarious place to be.

Do you think hedge fund managers make better picks than retail investors om average? Let us know in the comments section below.

Images courtesy of Shutterstock, and WSJ. 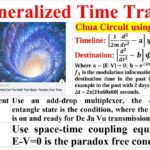 S39, a Token Backed by Gold and With an Exciting Ecosystem...