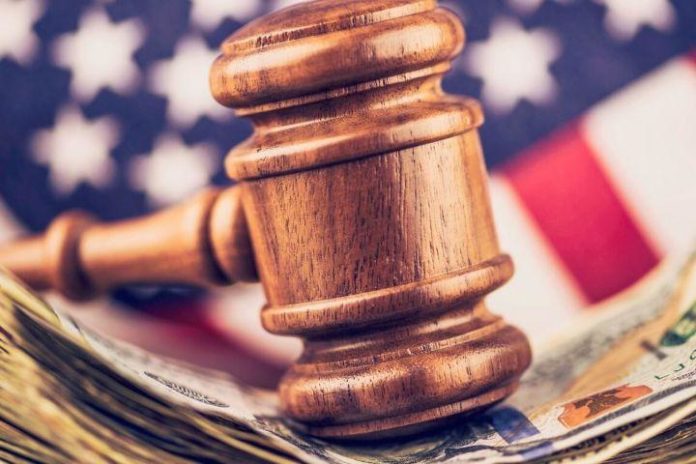 A cryptocurrency investment company has hit a major law firm with a malpractice suit in a potential watershed case for the American legal and crypto worlds.

According to legal documents submitted to a court in the American state of Illinois, Crypto Assets Fund has filed against Faegre Baker Daniels, one of the United States’ top 100 law firms per Am Law 100 ratings.

Crypto Assets Fund, based in Chicago, allegedly took legal advice from Faegre Baker Daniels partner Jeffrey Blumberg, who told the fund’s founder Timothy Enneking that the cryptocurrencies that it wanted to offer its investors in 2017 would not be considered securities.

Under American law, financial regulators have the power to determine if tokens classify as securities, and are thus subject to much-maligned legal restrictions that date back to the 1930s.

Crypto Assets Fund says that the advice it received from the law firm in 2017 was “erroneous” and “inaccurate.” The fund went ahead with its investment drive, raising some USD 3.6 million – and resulting in an investigation from the regulatory Securities and Exchange Commission (SEC).

The fund then turned to Faegre Baker Daniels to represent it during the SEC probe, but complained that the law firm’s “inaccurate analysis” led to “plaintiff damage.”

The fund claims damages of over USD 75,000 were incurred.

How can I send money abroad through bitcoin without any fees?

Scoopnix is a fully independent cryptocurrency news website catering all the latest and depth news of Crypto Market and blockchain technology.
Contact us: [email protected]ix.com

DeFinance – The New DeFi Platform Arrives To Conquer The Crypto...