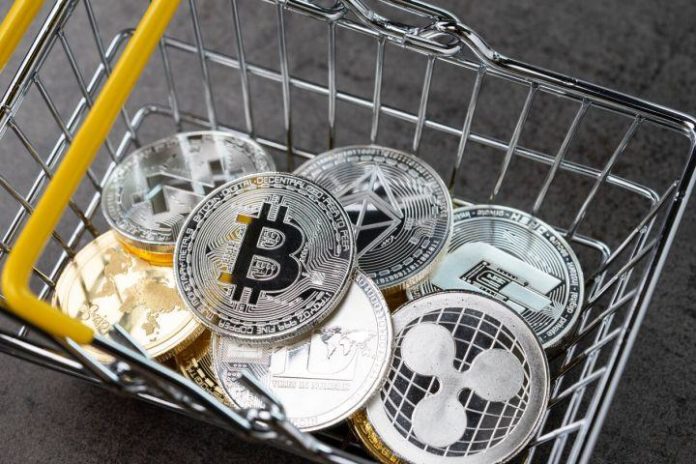 It looks like salaries in the blockchain and cryptocurrency industry are set to grow as demand is outstripping supply.

More companies than ever before are looking to fill “Bitcoin, blockchain and cryptocurrency roles,” with employer demand “skyrocketing,” per a new report.

A study released by job search platform Indeed claims that postings for jobs that require blockchain and cryptocurrency skills have gone up by 26% in the period January-September 2019.

However, it appears there may be an unexpected catch – as there has been a marked drop of 53% in the number of candidates looking for jobs where they can use their blockchain and cryptocurrency skills.

Indeed’s data shows there has been a massive spike in the amount of companies looking for blockchain and crypto experts in the past few years, although it appears demand is outstripping supply. The report’s authors write,

And the company states that the top blockchain hiring companies (or at least the ones that make use of the Indeed platform) include not only major crypto and blockchain companies, but also banks, auditors and financial services providers.

The authors conclude that “Bitcoin jobs are not as volatile as its value,” and forecast that current trends are “likely to continue through 2020.”

Talking of salaries, the most recent example showed that the average annual salary of a blockchain worker in Canada is CAD 98,423 (USD 74,600), nearly double the Canadian national wage average, a report by the Canadian Digital Chamber of Commerce showed. Global average salaries for blockchain professionals range from CAD 83,958 to CAD 178,577 per year, according to the report.