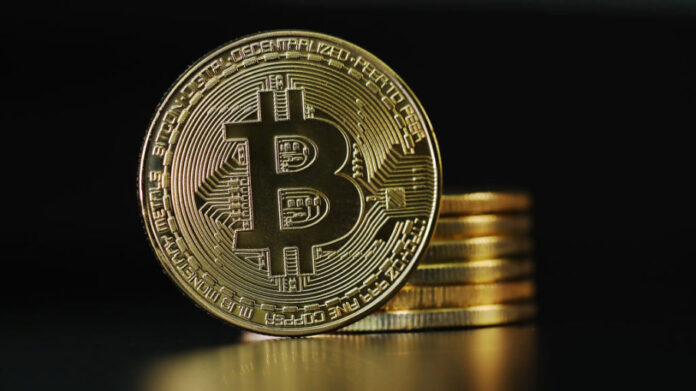 Selling pressure has resumed once again in the crypto market as the broader cryptocurrency market cap sinks under $1 trillion. Earlier today, the world’s largest cryptocurrency Bitcoin touched a one-week low and is currently trading close to $21,100 levels.

Bitcoin once again comes under selling pressure as BTC failed to give a weekly closing above its 200 WMA, thus failing to convert the resistance into a support level.

This recent retreat has put a dent in Bitcoin’s sustained rebound raising the possibility that the BTC price can once again sink under $20,000 levels. Speaking to Bloomberg TV, Katie Stockton, co-founder of Fairlead Strategies said:

“We’ve had some stabilization over the past few weeks and that gave some folks confidence that perhaps a bottom was being put in place. We’re not so convinced.”

All eyes are currently on the global macros and the Fed interest rate hike announcement coming ahead this week. As per industry experts, the Fed is likely to announce a 75 basis points rate hike this week. However, with June inflation numbers coming higher than expected, there’s enough possibility of a 100 basis points hike.

On the other hand, there’s growing regulatory scrutiny in the crypto space currently. The U.S. SEC has stepped up measures following the crypto market crash and bankruptcies filed by some of the biggest crypto lenders. Reportedly, the U.S. SEC is also investigating crypto exchange Coinbase over their alleged listing of security tokens.

Under these conditions, the cryptocurrency market is likely to stay volatile going ahead. Popular crypto market analyst Rekt Capital explains:

“After a strong week last week, the #Crypto market looks set for a minor pullback BTC, $ETH and many Altcoins appear to be positioned for healthy dips which could figure as key retests of previous resistances into new supports”.