Home Cryptocurrency Crypto Market Sentiment is Back in Green 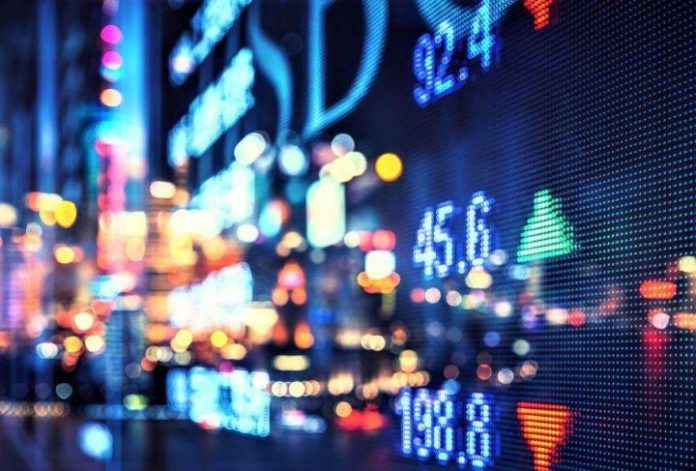 And as was the case in the few previous weeks, the market is going from mostly red to mostly green and back from one Monday to the next. This time around, it’s almost entirely green, save for Tron (TRX), which was the only green one last week. The only two coins with the score of 5 or above, though, are EOS (EOS) and Bitcoin (BTC).

Though BTC has got a weekly score of 5.7, in the last 24 hours, its Sentscore is a positive 6.1, as it was last week, with a change of 4%. There are no other coins in the positive zone on the entire list, and no top 10 coins have 5 or more either.

Looking at the 7-day average scores of the 29 coins outside the top 10 list tracked by Omenics, four are in the negative zone, and four have scores of 5 and above.