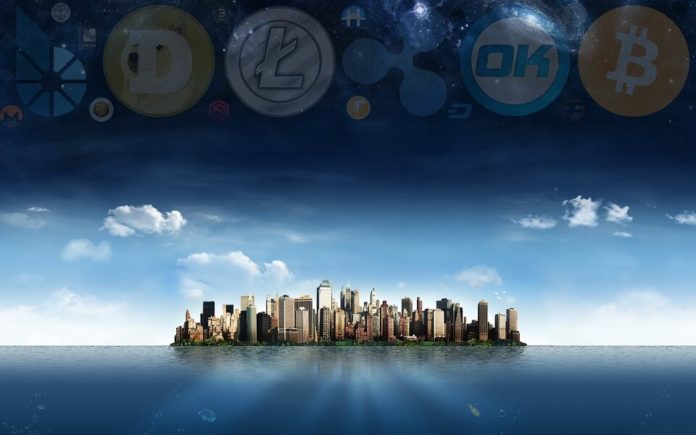 he Innovation Group of the European Parliament’s Committee on Economic and Monetary Affairs met on September 4, to discuss rapporteur Ashley Fox’s proposal to include a framework for initial coin offerings (ICOs) within the proposed European Union (EU) financial services regulatory regime for crowdfunding. The group gathered included the Commission, the European Banking Authority (EBA), the European Securities and Markets Authority (ESMA), and the UK Financial Conduct Authority (FCA).

ESMA produced some interesting insights into work it has been doing during 2018 regarding cryptocurrency and ICO regulation, following the publication of its work program for the year that noted that ESMA would be undertaking a “thorough analysis of the regulatory implications of ICOs with an effort to determine when they fall into regulatory scope.”

ESMA further referred to its recent joint survey with the EBA of the relevant national regulators in each EU member state. The regulators reviewed 60 sample token offerings and provided views as to whether, and how, such tokens might be regulated in their member state under national laws implementing MiFID II. Though substantive details were not revealed, ESMA representative indicated that there was a reasonable amount of consistency among the responses received. The findings will be published later in 2018.

The individual views of each of the national regulators could be very valuable to issuers and advisors working in this space and thus they hope the report presents the same in detail. The EBA has been averting cryptocurrencies, though the commission now accepted that they are reconsidering their previous positions. As they observed the increasing interest from banks that wish to gain exposure to cryptocurrencies, both as a means to better understand cryptocurrency markets and to seek investment opportunities.

The public discussion also addressed the relative merits of including ICOs within the proposed regime for crowdfunding. The Commission, ESMA, the EBA, and the FCA were generally supportive of the issue. Though the subtext to many of their comments indicated that work is already underway in this area to clarify the treatment of ICOs and cryptoassets and that this work should be allowed to be completed.

Some skepticism was added into the mix, particularly from the Commission, which claimed that adding an ICO regime onto the Commission’s proposal for crowdfunding might not provide substantial improvement to the current proposal. Further, the European Commission noted that Fox’s proposals did not address potential secondary market concerns, which are closely linked to issues in primary markets and would, therefore, need to be dealt with in any ICO regulatory regime.

On September 7, Valdis Dombrovskis (Commission Vice-President for the Euro and Social Dialogue, and lead on Financial Stability, Financial Services and the Capital Markets Union), stated in an informal press conference of the EU Council’s Economics and Financial Affairs Council (ECOFIN) that by the end of this year, the Commission will  conclude its regulatory mapping of crypto assets. The same would allow the Commission to determine “whether and how to apply existing EU financial rules to these assets or if we need new EU rules.”

Mr. Dombrovskis also commented that “[m]any Member States today supported the need for such mapping,” and noted that the Commission sees that “crypto-assets are here to stay.”

A formal set of parameters from regulators on the application of financial services regulation to crypto assets, and particularly ICOs could soon be outlined.

FileMax: The Advantages and Ambitions of Decentralized Storage in the Era of Metaverse

Drink In Mansion: The New Crypto Punk for those Who Love a Drink

“Cryptoassets are here to stay”: EU Authorities to Provide Guidance on Cryptocurrencies and ICOs