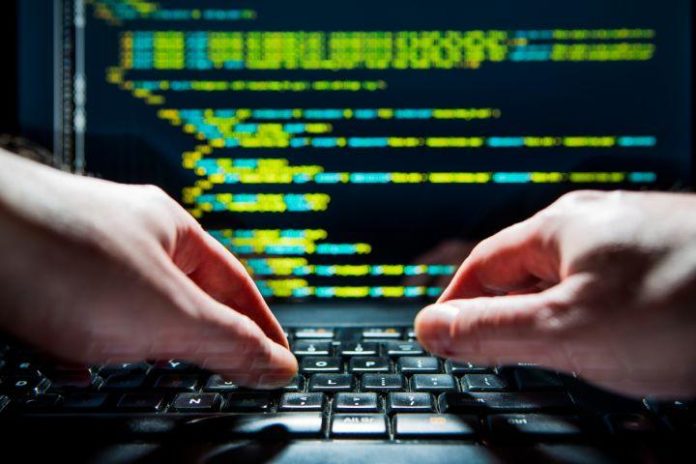 Security experts are warning cryptocurrency holders to be aware of cyber thieves who are using a wide range of often low-cost software to “harvest” Bitcoin and altcoins from wallets all over the world.

Per a report from cybersecurity specialist ESET, a piece of malware named Casbaneiro (aka Metamorpho) is claiming victims in areas with large Portuguese- or Spanish-speaking populations, including Brazil, Mexico, Peru, Argentina, the United States, Portugal and Spain.

The security company says four different strains of Casbaneiro have already been detected, and have been in circulation since last year, although all four share very similar code.

The malware is being distributed through emails with bogus links and attachments. Once the code finds its way onto computers, it is able to collect information antivirus software, OS version information and more.

“[Casbaneiro] can take screenshots and send them to its server, simulate mouse and keyboard actions and capture keystrokes, download and install updates to itself, restrict access to various websites, and download and execute other executables.”

And the company states that the Casbaneiro “malware family is closely connected to” Amavaldo, another trojan that mainly targets Latin American online banking and cryptocurrency customers.

Meanwhile, another cybersecurity company named Prevailion states that it has detected an “ongoing cyber-crime campaign” named MasterMana Botnet that is targetting cryptocurrency wallets. The company says the campaign, was first detected in December last year and was still active as late as 24 September 2019.

Most alarmingly, Prevailion claims that the cost to “deploy and maintain the campaign was virtually nonexistent,” as it made use of a Virtual Private Server (available for as little as USD 60), and Trojan software Azorult, which it says is available “on Russian forums at prices ranging up to USD 100.”

Previous versions made use of Revenge Rat software. That trojan is available online for free on certain websites, bringing the campaign operation price down to just USD 60.

The company described the malware as “older, but still highly effective.”

The security company said the code also provided “functionality that could allow an actor to deploy additional payloads, such as cryptominers and ransomware.”

Proof of Bitcoin’s Birthday: The Power of an Individual Action in Crypto

Fiat Money Printer ‘Goes BRRR,’ Is It a Time To Sell...