As an emerging sports event, esports enjoys growing popularity among people all over the world. According to Newzoo, the number of global esports audiences exceeded 700 million in 2021 and is expected to reach 900 million in 2024. Global eSports revenue totaled $1.08 billion in 2021, and Newzoo expects that it will grow up to $1.6 billion by 2024.

Taking the leading mobile game King of Glory as an example, the cumulative revenue has exceeded $10 billion since its launch, with average daily revenue of $9.2 million, ranking the first in the global mobile games.

The new GameFi breaks the tradition and designs a mode with the participation of all users and even the ordinary players can also get benefits from their investment. The downside is that it does not emphasize the experience in the game anymore.

Although the game has not been officially launched, it can be seen from the promotional video released on Demon War’s official website that its design is gorgeous and even comparable to those of several currently popular MOBA games, such as LOL, King of Glory, etc. The scene construction, character design, equipment transaction, combat effect, etc. in the game are almost developed by the design standard of top games of the industry, which complies with the aesthetics and habits of users. 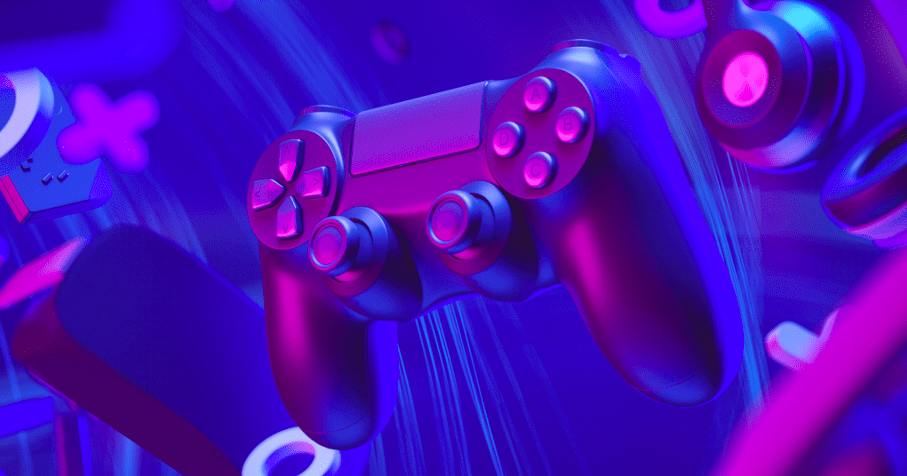 Demon War draws on the advantages of traditional games in design, and also combines the essence of GameFi. Every character in it is minted into an NFT. Each NFT hero acquired by the player can be freely traded on the trading market, which gives more value to the character.

If you are a loyal player of MOBA games, there will be no barrier for you to get access to Demon War because it has no difference from any online multiplayer tactical competitive game: 10 players are divided into two camps in the battle, and the camp who destroys the enemy inhibitor will be the winner.

Arena Mode is basic gameplay, in which players are divided into two camps. The one who destroys the enemy inhibitor will be the winner. The winner will get SSR, which can be used to upgrade attributes. Each NFT hero can get a minimum of 330 SSR each day. Players will not get any other rewards in the first version after they have got all rewards and in subsequent versions rewards will be added.

In Arena Mode every 2 months is a season. Victories mean increasing points while failures mean reducing points. The points will be used for season ranking. Winning the corresponding ranks, players can get SSR rewards when the season ends.

In the subsequent versions, the game will add the Challenge Mode. Players will build their own teams to challenge other teams. Players on both sides will stake a certain amount of DAT or SSR to the reward pool, and the winning team will receive 80% rewards of the reward pool. There are more modes, and the specific gameplay will be announced a month before the updated version is released.

There are 10 heroes in the initial stage of Demon War, and the total circulation of an NFT hero is 10,000. The project will add new heroes in subsequent versions. The new NFT heroes have more glamorous appearance, attributes and yields. The total circulation of a new NFT hero is also 10,000. At the beginning players can obtain a new NFT through synthesis. Three old NFT heroes can be synthesized into one new NFT hero. The shard synthesis will be updated later. Players can get shards from match-up, ladder tournament, and some community activity rewards. 100 shards can be synthesized into a new hero.

The game builds two token incentive models, DAT and SSR respectively. DAT is mainly used for external governance of the game, such as Staking Mining, invitation reward, voting right, hero synthesis and other scenarios. It can be freely traded on the online exchange.

Yet SSR mainly used as in-game circulation token, it can be understood as game token, which are applicable to equipment purchase, PVP battle rewards, ladder tournament rewards, daily task rewards, etc. Although the application scenario is an inner loop, it is also a token issued based on the blockchain so it can be transferred and circulated on the chain.

In terms of a MOBA game, heroes with better equipment, higher attributes, and higher tiers are often more likely to win the game. This rule also applies to Demon War, so the game has set up a function of heroic power fusion, through which players can synthesize more powerful heroes and are more likely to win battles and gain rewards.

The setting consumes both DAT and SSR. When the consumption increases linearly, the prices of the two tokens will rise correspondingly. The rise in token prices will definitely promote the popularity of the game and attract more players. A positive cycle will be formed then.

The GameFi industry have been undergoing significant changes since 2022. The rapid entry of capital has promoted the upgrading of the industry. “To earn”, which is the focus of traditional playing mode, cannot meet players’ needs in the modern market. Only by taking into account both “to earn” and “to play”, can the game designer satisfy the appetite of the market and attract more players to the game. Demon War is the exact one combining both “ to earn” and “to play”. and it is believed that it will still remain in the game industry in spite of the fierce competition, like a piece of shining gold.

X-Cash is listed on the Dragon’s Syrup program from QuickSwap Exchange!