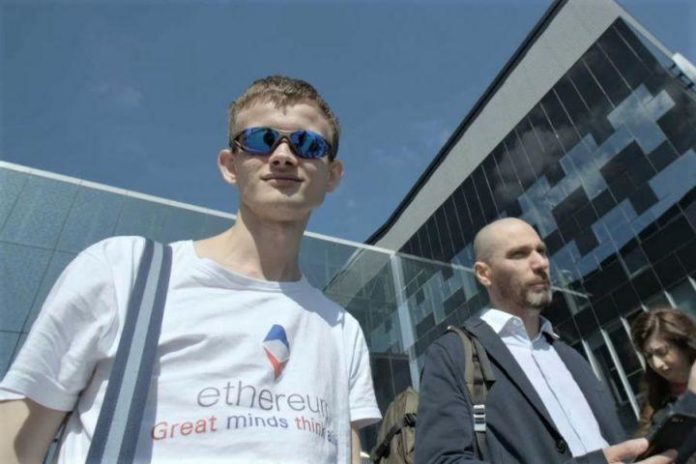 The crypto space needs to acknowledge and adjust to the reality that finance is no longer as important as it was in the last decade, and embrace the current shift from crypto as finance to include crypto as decentralized entities as well, Ethereum (ETH) co-founder Vitalik Buterin stated, triggering a heated debate.

Unlike the 2008 financial crisis, what we’re seeing in 2020 is not a financial, but “a virus crisis,” one of epistemology, of overbearing policing, etc., Buterin said in his Twitter thread yesterday.

Amidst all this, Bitcoin (BTC) is “primarily a financial tool,” while Ethereum is “explicitly less financial in nature.” However, there are many applications that are improved by using some form of money like digital coins/tokens, at the same time when cryptocurrencies became correlated to wider economic trends. And though they still may protect against factors like political interference, the past four years have been “a period of ideological realignment,” and there needs to be an adjustment in the narratives, Buterin said.

“Finance is relatively less important this decade than it was in the last decade,” he stressed, “and the crypto space needs to adjust to this reality. Even *within* finance, some change of emphasis is in order.”

And beyond finance, there’s more for crypto to find, including a number of categories of Ethereum applications, said the co-founder, highlighting decentralized censorship-resistant publishing, communication, governance, and communities, as well as decentralized autonomous organizations (DAOs) for content curation. Buterin claims that what is now happening is what he believes is needed: “a broad shift from crypto *just* being finance to crypto also being decentralized governance, and organization and community.” While crypto can be helpful when it comes to financial censorship issues faced by marginalized groups, what is needed in the space is going beyond reforming money.

At the moment, what people want is not to abandon the USD, but to enter crypto to gain “more options of what to do with their money” and “freedom of exit,” which, according to Buterin, is demonstrated by the success of stablecoins. Old ideologies and coalitions are dying, new ones are born, and new battlefield created, so “the crypto space needs to be watching carefully and adjust to new realities,” he concluded.

Though Buterin’s comments have many supporters, they were met with criticism as well. Some said that the tweets will not age well, some argued that the 2020 itself was financial in nature, or that everything impactful and successful built on Ethereum is financial in nature, some disagreed with his view of the current crisis, and said that finance is even more relevant this decade so the crypto space needs its own tools, etc.

Alex Gladstein, Chief Strategy Officer of the Human Rights Foundation, and Partner at Castle Island Ventures, Nic Carter, also commented on abandoning the money that can’t be interfered in favor of other projects, and blockhain’s financial uses.

All about beFITTER, a Web3 App that Rewards for Leading a Healthier Lifestyle