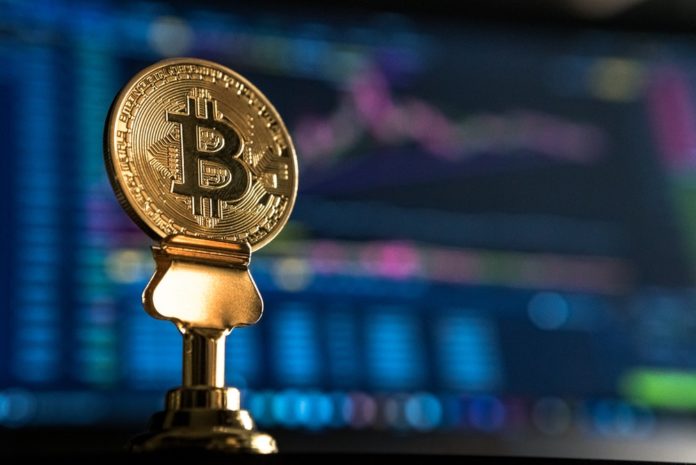 The US stock market looks poised to erase Monday’s gains at this morning’s opening bell, as Dow futures have dropped more than 120 points just one day before President Donald Trump will shake hands with North Korean dictator Kim Jong Un on the eve of their Vietnam summit. The bitcoin price, meanwhile, remains undecided about whether it will mount another charge toward $4,000 or extend its Sunday slide.

As of 9:14 am ET, Dow Jones Industrial Average futures had plunged 129 points or 0.49 percent, implying a loss of 113.95 points at the opening bell. S&P 500 futures fell 0.27 percent, and Nasdaq futures dropped 0.44 percent during Tuesday’s pre-market session.

On Monday, the Dow opened to triple-digit gains but trended lower throughout the day, ultimately closing at 26,091.95 for an increase of 60.14 points or 0.23 percent. The S&P 500 rose 0.12 percent but failed to hold above the important 2,800 level despite jumping above it at the opening bell. The Nasdaq rounded out Wall Street’s major indices with a 0.36 percent gain.

TRUMP-KIM SUMMIT HITS ROADBLOCK BEFORE IT EVEN BEGINS

All eyes are on US President Donald Trump and North Korean “Rocket Man” Kim Jong Un as they prepare for their second summit later this week. Formal negotiations are scheduled for Thursday, though Trump and Kim will share a dinner on Wednesday.

Remarkably, the summit had already gone awry before the leaders even arrived in Vietnam on Tuesday. According to reports, Vietnam’s foreign ministry abruptly evicted the White House media center from the Melia hotel in downtown Hanoi, which is where Kim is scheduled to stay during the summit.

It’s unclear whether the move will have any impact on the talks – Trump’s no fan of the American media, after all – but some observers said it pointed to the impulsive nature of the summit itself, which was hastily thrown together following Trump’s announcement on Feb. 8.

“This is where the president’s unpredictability, his impulsiveness, his inclination not to prepare for meetings could get us into trouble,” said Victor Cha, the Korea Chair at the Center for Strategic and International Studies.

How will the stock market respond if Trump’s face-time with Kim on Wednesday and Thursday fails to produce the “partnership for sustainable peace” that the Vietnamese government has promoted ahead of the summit?

In other developments, futures traders were clearly spooked by Home Depot’s revenue miss, as well as UBS’ shocking decision to double downgrade Caterpillar to “sell.” Caterpillar serves as a bellwether for the impact of the trade war on US stocks, and its share price is down 3.73 percent in pre-bell trading.

The US and China appear to be making solid progress toward bringing an end to that trade war, but its impact has likely already been baked into the performance of many companies for this year and even the next. The question on which analysts cannot seem to agree is how large that impact will be.

Another stock plunging in pre-market trading is Tesla. As CCN reported, the Securities and Exchange Commission filed a contempt order against Elon Musk, alleging that the company’s billionaire CEO violated a previous judgment against tweeting material information without approval.

Tesla shares are down 2.6 percent before the opening bell after trading as much as 5.4 percent lower from Monday’s close.

On Monday, the bitcoin price crept as high as $3,861, but an early morning headwind drove the flagship cryptocurrency down to $3,760 on Tuesday. It has since rebounded to $3,791 but has considerable ground to cover before it reaches a key resistance level at $4,200, much less breaks out of its 14-month slump.

According to eToro Senior Market Analyst Mati Greenspan, bitcoin needs to eclipse $5,000 before it escapes the bear market. Crypto brokerage BitOoda sets the level even higher at $6,000.

One cryptocurrency that continues to post strong day-over-day gains is ripple (XRP), which – following years of unsubstantiated rumors – has finally been listed on US exchange giant Coinbase. 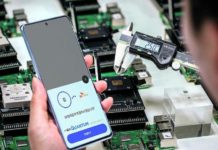 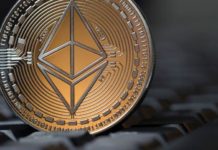 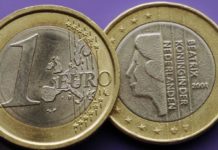 A smartphone created by South Korean mobile carrier SK Telecom, in conjunction with Samsung, is the world's first 5G handset, say its makers, who...

A Japanese analyst says that institutional investors are growing increasingly crypto-keen – and believes that the coronavirus pandemic will only serve to heighten their...

How Have Petro Prices Stayed Stable While Crude Oil Falls Below USD 0?

The coronavirus pandemic has wrought financial chaos for all sorts of assets and commodities – including a massive crypto dip and plummeting oil prices. But...

Tough times have only propelled innovation. With the tough times that the world is going through right now, nobody can stop a brilliant mind...