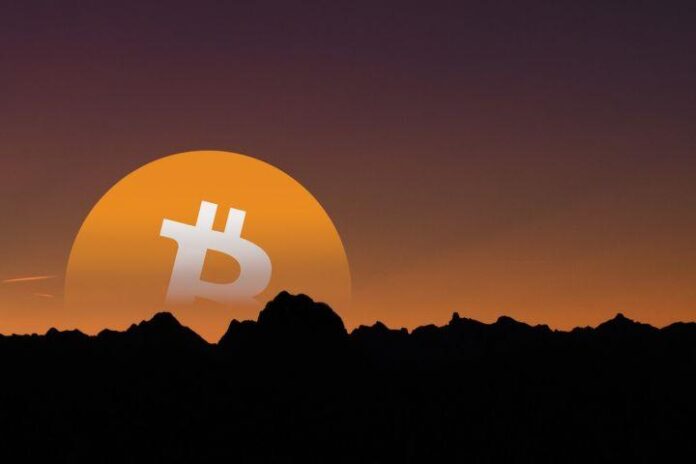 Leading economists are suggesting that the world is heading for a sea change in terms of the way people use money – and think that cash’s days are numbered as digital forms of currency edge toward mainstream adoption.

Per the Japan Times, Masashi Nakajima, a professor of Economics and Business Administration at Reitaku University, in Chiba Prefecture, and a former central Bank of Japan (BoJ) official, stated,

“We are seeing a once-in-a-millennium change in the history of currencies after the long-time use of currency notes following the world’s first introduction in China about 1,000 years ago.”

And while 11th-century Chinese economic thinkers may have been the first to develop the precursor to the modern banknotes, Nakajima and others like him appear to think that it may be the Middle Kingdom’s modern antecedents who deal paper money the death blow.

The government’s digital yuan project is in its final testing stages, and Beijing seems adamant that it wants the token up and running well ahead of the Winter Olympic Games – set to kick off in early February 2022.

And China remains something of a center of gravity for the crypto world, too. Despite a state crackdown in September 2017, some of the biggest crypto exchanges in the world still remain in Chinese hands, while many bitcoin (BTC) and altcoin miners are still based in the nation. BTC and altcoin ownership also remains high in China.

The same media outlet quotes Hiromi Yamaoka, a former senior official in charge of payment and settlement systems at the BoJ, as stating,

“China has prompted moves toward digital currency (around the world). It (has done so at) surprising speed, as central banks tend to take a cautious stance [on new systems].”

Nakajima, meanwhile, reportedly said that “advances in technology including blockchain to counter cyberattacks and counterfeiting” have “largely contributed to the realization” of digital currencies “while people are now able to use digital currencies anywhere at any time via their smartphones.”

“We are living through a monetary revolution so multifaceted that few of us comprehend its full extent.”

Ferguson added that the revolution has been expiated by the coronavirus pandemic, which, he said has “accelerated our advance into a more digital word” and “significantly increased our exposure to financial surveillance as well as financial fraud.”

Ferguson also opined, on the subject of BTC,

“Rather than seeking to create a Chinese-style digital dollar, Joe Biden’s nascent administration should recognize the benefits of integrating bitcoin into the United States financial system.”

Xiaomi Makes Another Move Into Blockchain With New Joint Venture

Samsung Pay May Integrate Crypto on Millions of Smartphones