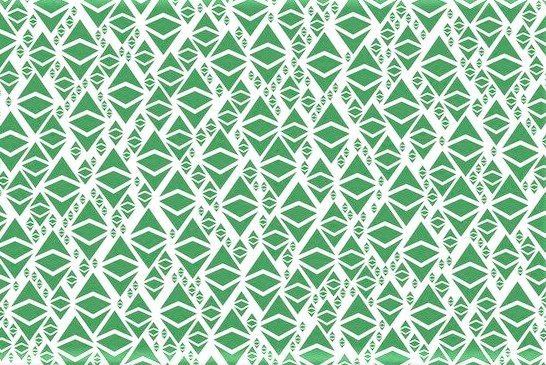 Ethereum Classic, the only top 20 coin in green in a month, is now seen correcting its monthly gains ahead of the hard fork this week, which “is going smoothly” and a chain split is unlikely.

Exchanges such as Coinbase, Poloniex, Binance, Bittrex, Kraken, Shapeshift, and OKEx are updated for support and compatibility for the Atlantis hard fork, according to Stevan Lohja, Technology Coordinator at Ethereum Classic Labs. Also, the majority of wallets and dapps (decentralized apps) are updated and ready for the hard fork, he added.

Atlantis adopts Ethereum’s (ETH) the Byzantium and Spurious Dragon protocol upgrades on ETC. (As a reminder, Ethereum Classic was created after a hard fork of the original Ethereum blockchain in 2016.) This hard fork is actually a part of a series of upcoming upgrades, which include Agharta and Atzlán. These are done “to make ETC compatible with ETH, to minimize costs for developers building dapps on both systems,” Donald McIntyre, Ethereum Classic developer from ETCDEV team, told Cryptonews.com.

Chain split is unlikely
In the past couple of weeks, the core developer teams of all ETC clients have reached consensus on all changes according to ECIP-1054, says the developer, there was a subsequent testing, and it has been communicated to stakeholders one by one, including miners, mining pools, exchanges, wallet operators and other node operators, “who are all largely in agreement with the changes. In other words, it is not a controversial fork.”

No complications are expected, “therefore it’s unlikely there will be a chain split,” he says, adding that there were no issues with Atlantis so far, “but that does not mean that any issues cannot come up from now until the actual fork, or even after the fork if there were any technical problems. However, the probability of any issues occurring must be low as these changes have been adopted by ETH for a while, and there are no controversies in ETC about them.”

The current discussions are focused on the following changes, rather than Atlantis alone, given that the upgrade is “going smoothly,” says the developer. The next important change in ETC, therefore, is Agharta, which includes changes from Ethereum from their Constantinople and St. Petersburg upgrades, and which is being analyzed by ETC core developers as the first step in the ECIP-1056 process.

Further discussions are expected regarding the series of hard forks, given that “ETC is very decentralized, which also means that there are several different views for the overall technical roadmap,” he says, adding that “Agharta may be projected for the end of 2019, and Atzlán for sometime in 2020.”

“The ecosystem will converge at the ETC Summit” at the beginning of October, where the results of Atlantis will be reviewed, and ETC’s current status and future are going to be debated, concludes McInyre.

Meanwhile, as reported in August, London-based investment company North Block Capital joined the ETC Labs’ Studio program, and the two plan to collaborate on “creating comprehensive token sale initiatives for North Block Capital investments, clients and partners.” Furthermore, the ETC Labs’ Studio has introduced their EVM-LLVM project, where EVM stands for the Ethereum Virtual Machine, and LLVM is a library that is used to construct, optimize and produce intermediate and/or binary machine code.

Grayscale Managed $2 Million Invested in Bitcoin per Week During the...