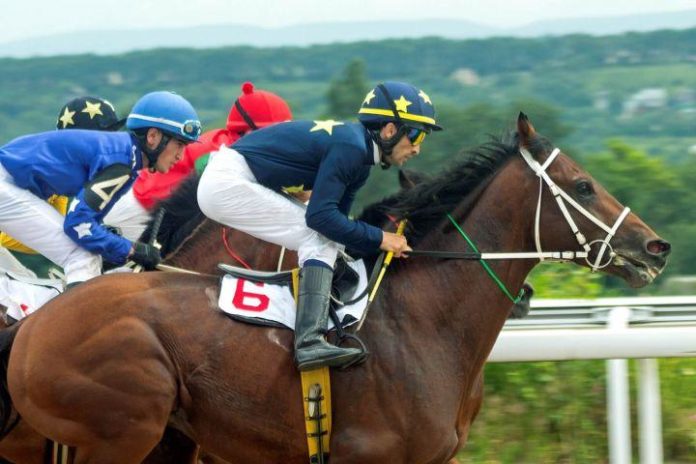 Following Sunday’s bitcoin (BTC) breakout above USD 10,000, other major cryptoassets are also making moves. However, both ethereum (ETH) and Ripple-affiliated XRP are seeing lackluster performance compared to bitcoin (BTC). However, both coins still outperform the most popular cryptocurrency in the past week.

Meanwhile, looking at the short-term chart of ETH/BTC for Sunday and Monday – where each price bar represents 15 minutes of trading – it can be seen that the trend for ETH is down relative to BTC:

While opinions vary on why these two major altcoins have underperformed bitcoin, it may be worth keeping in mind that it is still only bitcoin that is seen as “digital gold” in the crypto space. As a result, bitcoin is the first cryptoasset to attract capital from investors seeking safety every time traditional markets face volatility, as we saw with the stock market sell-off last week.

Among the people who have repeatedly declared bitcoin to be “digital gold,” while remaining skeptical towards most altcoins, is CEO of Galaxy Digital Mike Novogratz, who last week said that both ETH and XRP remains in the “proving phase.”

“BTC has found a place as a weapon in macro portfolios as digital gold – a hard asset. All other crypto’s are venture bets and will only have lasting value if they become a product that is useful,” Novogratz said.

Also, Mike McGlone, Senior Commodity Strategist at Bloomberg Intelligence, opined that “This year’s enthusiasm in some altcoins is reflective of a bullish environment, but should subside as bitcoin further distinguishes itself from most of the highly speculative and oversupplied minions.”

That’s it! The first round of our IEO was a ROARING success after we...