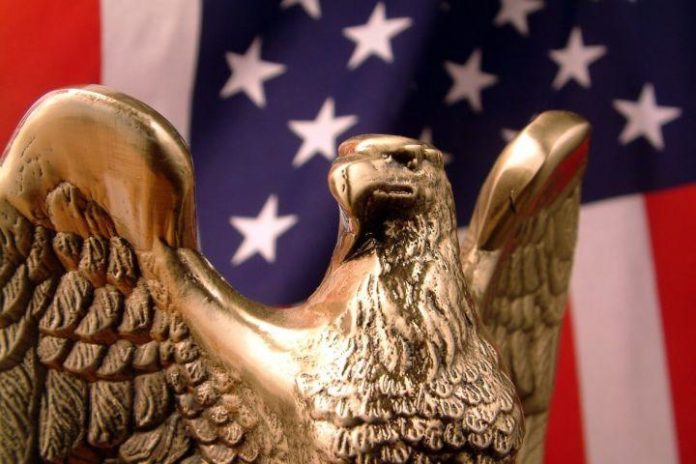 “I now represent Virgil Griffith and am very pleased that today the judge found that he should be released from jail pending trial. We dispute the untested allegations in the criminal complaint, and Virgil looks forward to his day in court, when the full story can come out,” Klein shared the news on Twitter and Linkedin.

There is no next court date set yet, he told Cryptonews.com, confirming that he was hired by Griffith himself.

As reported, among those who call for Griffith’s release, urging people to join by signing a petition, is Ethereum’s co-founder and Griffith’s friend, Vitalik Buterin.

Klein is known for multiple cases where he represented major players in the crypto industry. Most recently, he represented Block.One, the developer of EOS (EOS), which was “excited to resolve [its] discussions” with the U.S. Securities and Exchanges Commission and pay a USD 24 million fee for conducting an unregistered initial coin offering (ICO) that raised USD 4 billion.

He represents Arthur and Kathleen Breitman, as well as their company, in connection with securities class action lawsuits involving the Tezos (XTZ) crowdfunding, which raised over USD 230 million.
Successfully defended a digital currency trader in federal court in Colorado against an unlicensed money transmitter criminal charge, securing dismissal of the case before trial.
Represented Erik Voorhees, CEO of ShapeShift, one of the best known platforms offering peer-to-peer trading of digital assets, in his settlement with the SEC in an investigation.
Successfully defended a digital currency company in a state securities division investigation based out of the Midwest (no enforcement action was brought).
Source: Baker Marquart
Meanwhile, among the clients of Baker Marquart, are prominent crypto-related companies such as Blockchain, one of the biggest wallet providers, Circle, the company behind USD Coin (USDC), the second largest stablecoin by market capitalization, and Protocol Labs, the company behind Filecoin, one of the top 5 ICOs of 2017.

“[Brian] also formerly volunteered as the outside general counsel and chair of the legal advocacy committee for the Bitcoin Foundation. <…> Chambers has recognized Brian as “the leading cryptocurrency trial attorney in the USA,” according to Baker Marquart.

bitcci Brings a Decentralized Web 3.0 Solution for the Sex Industry...