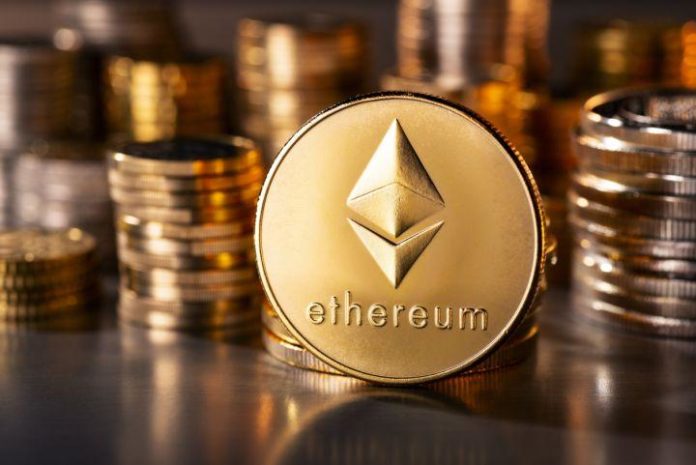 Ether, the native token of the Ethereum blockchain, is a commodity, believes the new Chairman of the U.S. Commodity Futures Trading Commission (CFTC), Heath Tarbert.

“We’ve been very clear on bitcoin: bitcoin is a commodity. We haven’t said anything about ether—until now. It is my view as chairman of the CFTC that ether is a commodity,” Tarbert said on stage at Yahoo Finance’s All Markets Summit in New York City on Thursday. Moreover, he also anticipates the CFTC allowing ether futures trading on U.S. markets in the near future, according to the report by Yahoo Finance.

Also, Tarbert acknowledges “ambiguity in the market” on the status of many coins, but says that ultimately “similar digital assets should be treated similarly,” the report added.

The Chairman also said that “forked” coins should be treated by regulators the same as the original asset.

“Unless the fork itself raises some securities law issues under that classic Howey Test [a test created for determining whether certain transactions qualify as investment contracts],” Tarbert was quoted as saying.

Meanwhile, as reported, the Internal Revenue Service (IRS), America’s top tax authority, in its new set of guidelines on cryptocurrency taxation said that hard forks will all be taxable.

Binance Could Delist Bitcoin SV From Its Platform Due To Craig Wright’s Decision To...