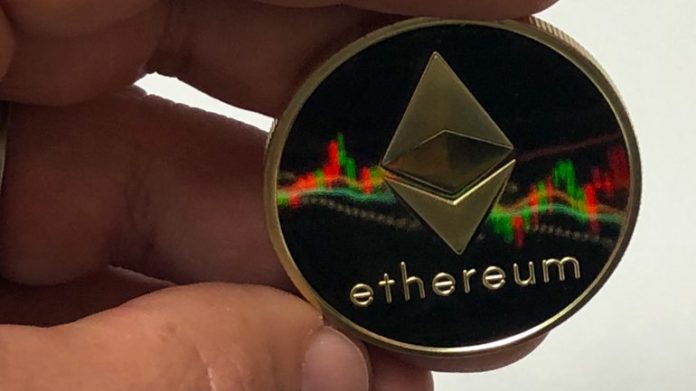 Ethereum (ETH) continues the development of the Ethereum 2.0 upgrade that aims at improving the scalability and usability of the platform. According to some reports released by developers, the new network is half complete.

There are several blockchain networks that are currently being improved and enhanced, and Ethereum is one of them. Developers are conducting testing and research on several aspects of the upcoming Ethereum upgrades. Back on April 23, Ethereum developers decided to release a new code for Ethereum 2.0, which is expected to be one of the most important improvements for this network.

The companies that have been working in order to create this new communication protocol include ConsenSys, Whiteblock and Ethereum 2.0 implementer groups called Yeeth and Chainsafe. Moreover, the new system is called Hobbits and it will help developers receive and send information.

In addition to it, Ethereum 2.0 is going to be using a protocol known as “libp2p.” This implementation was created by protocol Labs, a company located in San Francisco. The communication channels are going to be used among clients that have not yet installed lib2p.

Buterin explained that Bitcoin and Ethereum (1.0) have communication protocols that are called gossip networks. When there is a user broadcasting something, all the nodes can receive this information. However, it is not possible to do that on Ethereum 2.0 because there are more messages than any single node can download.

The Ethereum 2.0 wire protocol is based on a new design that is called “gossipsub.” According to Crypto Globe, the system aims at preventing the Ethereum network to become congested with the large number of messages broadcasted by the nodes.

“If I have a new block and I’m connected to six of my peers, I’ll randomly send that block to two or three of my peers,” explained Jonny Rhea, a senior software engineer at ConsenSys.

He went on saying that he propagates that message. Moreover, nodes have peers that do not send the messages back to him, but they pick two new peers to send that message once again.

Platform365 Partners with Kin: Seeks to Get More Women Involved in...