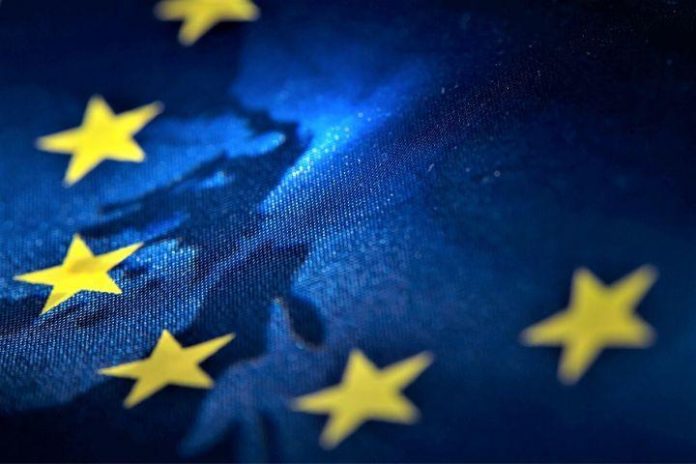 This Friday, EU finance ministers might discuss a new draft that urges the Union to develop a common approach to cryptocurrencies, including possibly banning projects deemed too high-risk. Moreover, it states that the European Central Bank should consider issuing a public digital currency, Reuters reported on Tuesday, citing the draft it saw today.

In its current form, the document, prepared by the Finnish EU presidency and subject to possible amendments, would escalate an EU regulatory campaign against cryptocurrencies, which have so far been only partly regulated in some EU states, according to the report. The document could be adopted by EU finance ministers in December, it added.

“The ECB and other EU central banks could usefully explore the opportunities as well as challenges of issuing central bank digital currencies including by considering concrete steps to this effect,” says the draft, according to Reuters.

The agency also quotes an ECB official who said that, in its most ambitious version, the project could allow consumers to use electronic cash, which would be directly deposited at the ECB, without need for bank accounts, financial intermediaries or clearing counterparties.

While central banks realize that they can’t ignore crypto, digital fiats any more, Facebook’s Libra is already facing strong resistance in the EU.

French Finance Minister Bruno Le Maire said in September that due to systemic financial risks, risks for sovereignty, and the potential for abuse of market dominance, we “cannot authorize the development of Libra on European soil.”

Also, in October, the Group of Seven (G7) largest advanced economies has instructed its members to compete with cryptocurrencies and stablecoins by improving the existing financial system – and consider issuing digital fiats.

ADA Demon Announces Partnership with Krypto Launcher, Here’s what is expected from it