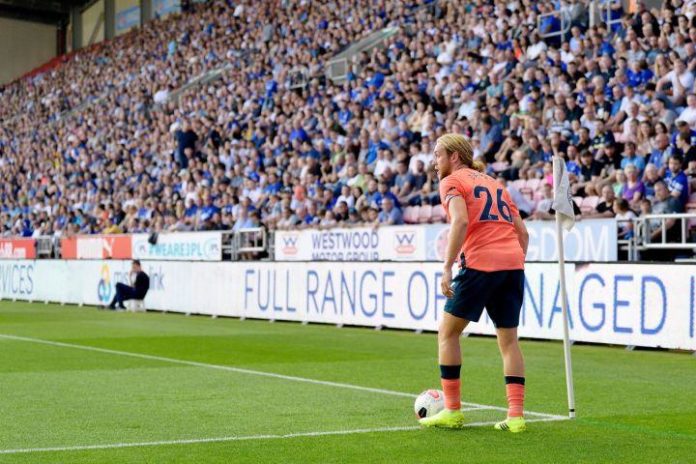 In an attempt to bring masses into the cryptoverse and then convert them into their clients, cryptocurrency companies are working hard on their marketing campaigns and targeting top names in the non-crypto world.

This time, cryptocurrency and stock trading platform eToro has signed a sponsorship deal with English Premier League (EPL) club Everton – just days ahead of the start of the new season.

Everton Football Club, who play in Liverpool, in the northwest of England, have spent a record-breaking 119 seasons playing in the English top division and won the First Division championship (the precursor to the EPL) nine times.

Although the deal does not include shirt sponsorship, the club said that eToro would gain “global exposure through access to Everton’s marketing assets and a presence at Goodison Park [Everton’s home ground] on matchdays.”

Per an Everton press release, Alan McTavish, the commercial director at the club, stated, “We are excited to see what can be achieved by bringing blockchain technology into the world of football.”

eToro is not the only blockchain enterprise looking to expand its presence within European football. Blockchain platform Socios has previously struck deals with Italian giants Juventus and AS Roma, as well as Paris Saint Germain of France’s Ligue 1 and the EPL’s West Ham.