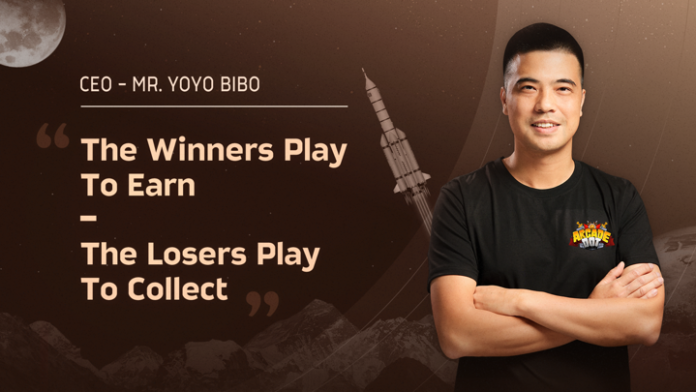 Our Team got into an Interview with Mr. Yoyo Bibo. He is the CEO of DotArcade, one of the most awaited NFT “Empire” games in 2022. If you are into online gaming then this man needs no introduction. He has made many online games and apps with millions of users. Take a deep dive into this interview and Let’s see what he has to say regarding DotArcade.

My name is Yoyo Bibo, CEO of the DotArcade NFT game project. Thank you for having me today.

Q. Can you briefly explain the gameplay of DotArcade?

DotArcade NFT Game (Dot Arcade) is the first game that mixes Arcade and Moba game genres. DotArcade users can enjoy the feeling of competition to win and earn money at the same time. Players can join a multitude of players worldwide and have an opportunity to play to earn NFTs individually or with their clan.

Q. How can someone earn through DotArcade? What are the different methods of profiting from DotArcade?

Players will earn tokens (“ADTs”) through completing the in-game quests, doing activities for their clans, and, most attractively, taking ADTs from friends or opponents when playing against them in real-time battles. By owning ADTs, players can increase their strength and also take part in the decentralized financial market to earn more profit. As a gameFi, DotArcade has basic tasks including trading NFT items, staking, lending, and borrowing so that players can earn a steady income while enjoying our game. As you can see, DotArcade has created various ways for players to earn income. Our slogan is “winners play to earn, losers play to collect”.

Q. Please briefly explain the tokenomics of the project?

Q. Is the project running right on time with the roadmap? What is your next planned event?

DotArcade is actually ahead of the schedule. Whilst most NFT projects only start production after token launch, we have already completed the alpha version of DotArcade. This alpha version has been sent to our partners for test play and will be released to our community shortly after the token launch. We will then conduct our NFT sales next month and release the beta version in the second quarter of this year. Various tournaments and events will be organised after the token launch so that followers can start playing DotArcade and provide feedback on the gameplay. This would enable us to perfect and release the completed version of DotArcade in the second quarter of this year.

Q. Does the team have previous experience in this industry?

I have been developing mobile games and mobile value-added applications in the last seventeen years. Fortunately, we have been able to assemble a team of sixty young and dedicated individuals, many of them are experts who have years of experience in game design, blockchain technology, product development, finance, and operations. The core team members (COO, CIO, CMO, and CPO) are leading individuals in their fields and have been with DotArcade since the first day of the project.

What are some of your key partnerships that have proven to be a game-changer for your project?

Our partners have been really helpful from the first day and their help is a real game-changer for our project. Jadelabs team has been sharing their expertise from developing various successful gameFi projects. The horizen team has been sharing their experiences and connections in the blockchain world. The Onus team have helped us connect with a large number of investors and followers in the region. And there are so many other partners who have provided us with tremendous support and the DotArcade team will be forever grateful.

Q. What are the plans for the token sale? When is the IDO going live?

The IDOs will be conducted on 12th and 15th January 2022 on various platforms including Onus, BSCstation, Gamestation, and Koistarter. Followers may also join a whitelist competition on our website to buy ADTs.

Q. What are the platforms you have chosen for the token sale of DotArcade?

We will then be listed on Pancakeswap on 16th January 2022. We hope you will join us.

Q. Any message for our readers?

DotArcade is a young and dedicated team. We hope we bring joy to your normal days and help you connect with your friends through playing DotArcade. We hope you come and play with us! 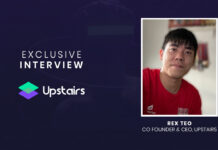 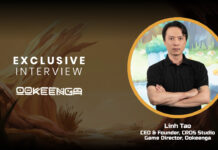 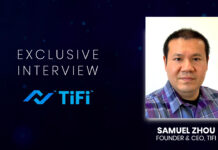 “Bono of U2, Westlife, Hozier” Lend Support to Charity campaign ON THE WAY