Home News Facebook Could Announce Its Cryptocurrency This Month For Employees To Take It... 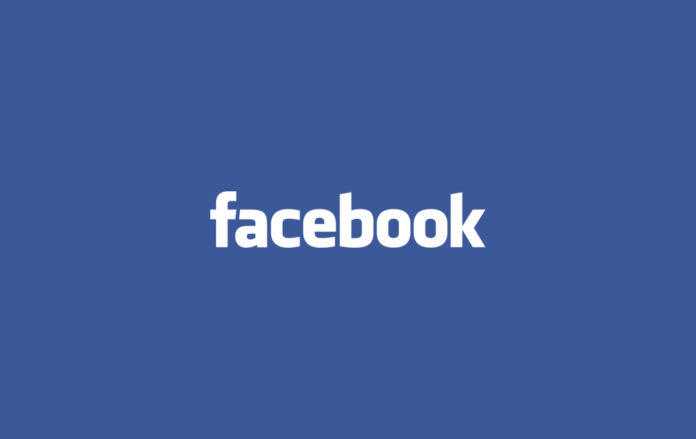 Facebook could announce its new digital currency called GlobalCoin this month. This is according to a recent report released by CNBC. Apparently, users will be able to take their salary in the form of this new currency. This would be important for the crypto market because it would allow several individuals to have their first contact with digital assets.

Facebook is expected to be launching its digital currency later this month. This is according to some reports that CNBC cited from The Information. Everything started when the company announced that it appointed the former PayPal executive David Marcus to start working with blockchain technology to improve Facebook.

There have been many reports regarding the possible plans that Facebook currently has regarding blockchain technology and digital assets. Indeed, some news sites said that the company has been building its own digital currency that is could be used in different applications including Facebook, Messenger, WhatsApp and Instagram.

At the same time, the report says that the company is also working on physical ATM’s for individuals to be able to purchase the digital currency. This digital currency is expected to help more than 2 billion users pay for things and send and receive money across borders, something that has usually been difficult and expensive to do with traditional fiat currencies.

However, the cryptocurrency that could be released by Facebook has many critics. Due to the large scandals in which Facebook was involved over the last years, people worried about privacy believe that the digital asset would be used to gather even more information about users and their consumption habits.

Mark Zucekerberg, Facebook’s CEO, highlighted payments as a very important area for the company during a conference for developers earlier this year. At the same time, operating chief Sheryl Sandberg and CFO David Wehner, seem to be sceptical of the initiative. At the moment, Facebook is working in order to have the necessary number of companies that would be working as nodes in the blockchain network they are building. This would allow users to process transactions and use the network.

Moreover, Facebook is also working in order to create a foundation that will be helping the firm manage the currency. Facebook has yet to make an official announcement about it.

Against Social Impact Finance – for the Safeguard of Sovereign Human...