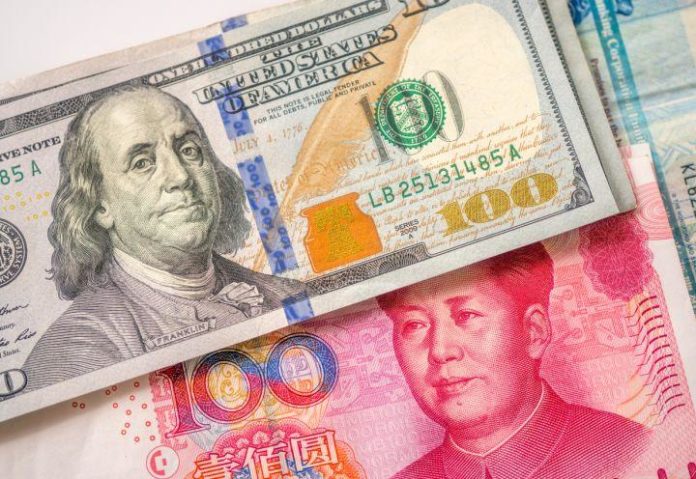 Social media giant Facebook seems unlikely to include the Chinese yuan in the basket of fiat currencies that will underpin its forthcoming Libra token.

The company outlined its stance in a written response to “concerns” voiced by American Senator Mark Warner, who believes China may “push” the Libra Association to include the yuan in the basket of currencies.

Warner, the Democrat Senator for Virginia, had called for Facebook to commit to rejecting the yuan, amid American fears that the Chinese government manipulates its national fiat. Warner says China is pushing companies to increase their yuan reserves in order to stabilize its currency.

Per a report from Bloomberg, Facebook has indicated that its “initial” basket will be made up of USD, euro, Japanese yen, pound sterling and Singapore dollar funds.

Watch the latest reports by Block TV.
Although the report did not indicate that the yuan has been completely discounted, Facebook stated,

“Any decision whether to add a new currency to the Libra Reserve would be made based on all the facts and circumstances at the time, including any direct or indirect regulatory restrictions.”

And although Facebook remarked that it “would comply” with American regulations, it did not rule out the idea of excluding the United States market from its initial Libra launch, slated for next year.

“We understand that the Libra Association will not offer the Libra digital currency in any jurisdiction until it has fully addressed regulatory concerns and received appropriate approvals in that jurisdiction.”

Another stablecoin venture has embraced the yuan, however.

Tether – whose operator iFinex is currently at odds with the New York Attorney General’s office – has launched a new token pegged to the value of the yuan. Tether says the token is based on the Ethereum ERC-20 protocol, and will “initially” be available only on the Ethereum blockchain platform.

The company – which has already released euro- and USD-underpinned stablecoins – says that the token, named the CNHT, is pegged to the offshore yuan (CNH), rather than the onshore version of the currency (CNY).

How the Blockchain Revolution Can Work for You – The QuiverX Application

Tigerforcecoin, Tiger Force Community is in the cryptocurrency race