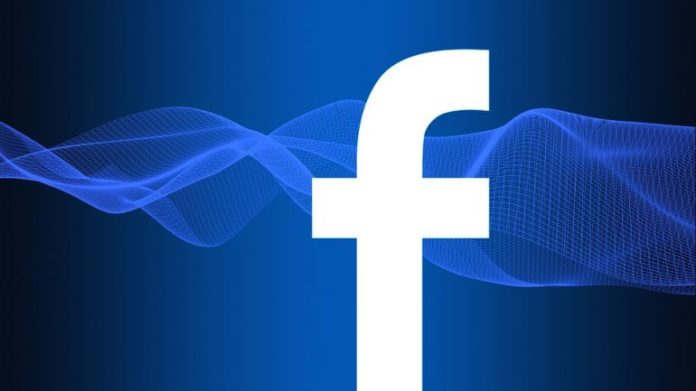 Facebook has just confirmed that the new cryptocurrency they are working on is not designed to kill or compete with Bitcoin (BTC). This is what David Marcus, the co-creator of Libra wrote on Twitter on June 19.

Libra Will Not Compete With Bitcoin

A few hours ago, David Marcus, Facebook’s crypto project leader, said that there are several individuals that want to compare Libra with Bitcoin. Bitcoin is the most popular digital asset in the market and the most valuable as well.

Marcus explained that Bitcoin is a decorrelated investment asset and that Libra is designed to be a stable medium of exchange. Libra is going to be backed by a basket of fiat currencies such as the USD, the EUR or the GBP, among others. This is going to provide Libra a stable price for users to be able to transact the digital currency without being worried about price fluctuations.

Thus, he has also shown his support for Bitcoin. Indeed, in the past, he worked at Coinbase Board of Directors. Coinbase is one of the largest and most used crypto exchanges around the world. Moreover, he is also the former president of PayPal, which shows that he has knowledge about the financial world, transactions, blockchain technology and digital currencies.

There were many analysts that were wondering whether this is positive or negative for Bitcoin and digital assets. After the announcement made by Facebook, the digital currency reacted positively. Indeed, it has grown more than 2% since that moment. Other virtual currencies remain stable compared to BTC. Thus, this shows that it had no impact at all in the space.

People searching for Bitcoin’s benefits will still use the decentralized currency. However, there is a large number of individuals that would certainly use Facebook’s Libra for processing transactions.

German stylist to supply customized digital identities to consumers through virtual experiments – The...