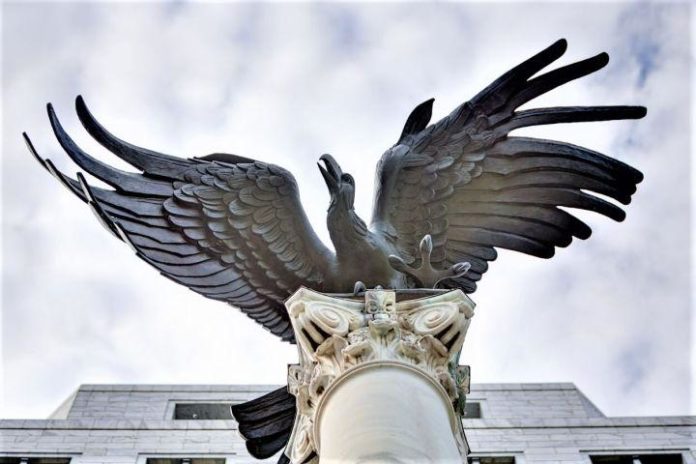 America appears to be the latest country to have had a change of heart on the matter of central bank digital currencies (CBDCs ) – with the head of the central Federal Reserve suggesting that a “digital dollar” may well be in the pipelines.

In a speech prepared for the Stanford Graduate School of Business in California, the Fed governor Lael Brainard said, per Bloomberg,

“Given the dollar’s important role, it is essential that we remain on the frontier of research and policy development regarding [CBDCs]. We are conducting research and experimentation related to distributed ledger technologies and their potential use case for digital currencies, including the potential for a CBDC.”

Brainard listed “some of the issues that would need to be addressed” before deciding to launch a CBDC in the United States, stating that a digital dollar would need to “reduce costs and operational vulnerabilities.”

The Fed would also want to address questions about the “kinds of banks or financial firms that would offer CBDC accounts” and regulatory issues.

And the Fed says it wants to examine potential CBDC-related “financial stability risks.”

Of late, a number of international organizations, ranging from the Bank for International Settlements and the International Monetary Fund to the G7 have asked central banks around the world to conduct studies into the feasibility of releasing a CBDC digital currencies.

The organizations say that central banks need to respond to “big tech”-led global stablecoin drives, such as Facebook’s Libra project.

And Brainard conceded that the social media company had sparked the Fed into CBDC-related action.

“Because Facebook has an active user network of one-third of the global population, [Libra] has imparted urgency to the debate over what form money can take, who or what can issue it, and how payments can be recorded and settled.”

Earlier this week, reports in South Korea claimed that the central Bank of Korea’s recent decision to look into CBDC issuance had been motivated by China’s rapid progress on its digital yuan project.

The Chinese project is widely expected to roll out sometime in 2020.