Home Press release First Cryptohotel on the world to be finally finished! 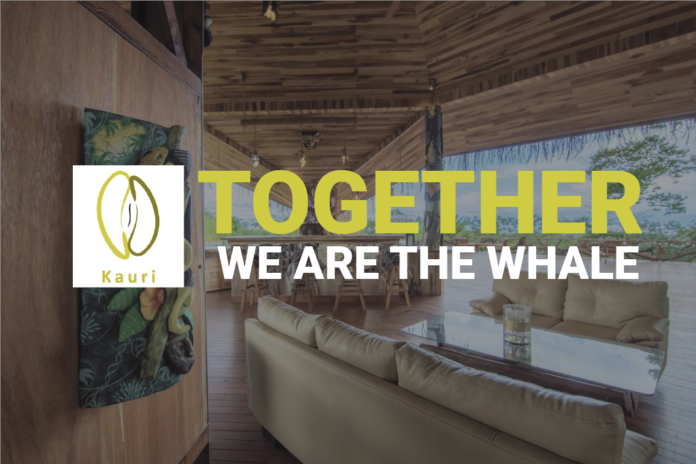 At the beginning of 2019, the Kauri project came up with a promising plan to build the World’s first cryptohotel. Where you can buy everything, from accommodation to adventurous trips, only in cryptocurrencies. This has been very brave, especially when you realize that it is nearly impossible to run the hotel without the support of travel portals such are booking.com or Expedia. Team Kauri commented that they can do so because they are not building just a hotel, but the crypto-community center, where the standard accommodation services are the start, not the end of everything.

We could hear many similar promising calls before, but all failed, mostly because the projects tried more to scam investors than to succeed. So, why should it be different this time? It is the first time that the cryptohotel project is handled by experienced professionals. British Asset team has already built many retail real-estates, including 2 fully launched 5star hotels (Avatar Eco Lodge and La PreciOSA).

Also, the whole project’s concept is set towards unorthodox direction. There are hundreds of people participating in the British Asset, thanks to crowd-investing in the unique sharing-economy ownership model. Where everybody enjoys the accommodation and profit shares of the projects. One would say, this is a utopian idea if he doesn’t know, all of this is working for years now.

Kauri Family Lodge (how the first world’s cryptohotel is called) runs on the Kauri token ecosystem. It is already 100% sure that the project will be realized because the BA group has already raised enough resources in ICO and IEO phases. We are now in the phase when every Kauri token holder could buy the share of the cryptohotel, get the accommodation and share on profit every year and be at the beginning of a very promising project because cryptohotel is just the start of the Kauri.

Kauri brings the experiences and past successes to built platforms to contributes from WIN-WIN models, which have been recently possible, mostly thanks to the internet and other technologies. Everybody with the vision and determination can be part of something bigger now. Things only 1% of people could do before are now available for everybody (i.e. to be the owner of the hotel). Since 19th March, you can get tokens on LAToken exchange, join the community and alongside more information eventually obtain attractive bonuses.

Forum Blockchain Life 2020, the main live event of the year in the industry,...