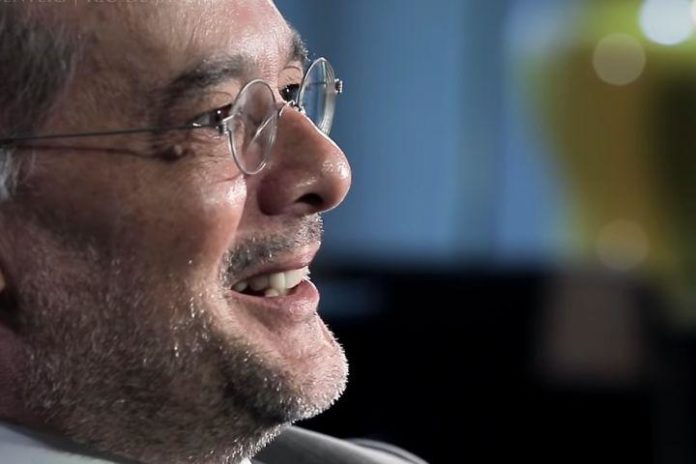 In an editorial piece published by Brazilian media outlet Estadão, Gustavo Franco, the ex-Central Bank chief, called Bitcoin “the most spectacular cryptocurrency,” stating that “if Bitcoin were a company, it would be worth USD 175 billion.”

“In theory, any global company – not just big IT enterprises could do something similar [to what Facebook proposes to do with Libra]. McDonald’s could create the ‘Mac,’ a cryptocurrency that could be converted into Big Macs. Starbucks could create the ‘Star,’ letting people buy cappuccinos – all based on blockchain technology. Why not?”

However, Franco stated that “exactly the same experience as that that the Libra proposes to offer” have already been pioneered in existing payments systems, and called three projects precursors to Libra.

Although the M-Pesa network was originally intended as a microcredit platform, users were keen to use its money transfer function more than any other.

Franco stated that Alipay and WeChat Pay have made “transferring money as easy as sending a photograph.”

Franco is famous in Brazil for being one of the architects of the so-called Real Plan, a set of monetary reforms introduced in 1994 that helped put an end to rampant hyperinflation.

Meanwhile, last week, media outlet O Povo posted a report claiming that the state government of Ceará had approved a proposal to allow public transport passengers in the city of Fortaleza (population approx. 2.7 million) to buy pay their transport fares in “cryptocurrencies such as Bitcoin.”

Ceará authorities said that the new system would be in place by year’s end, and passengers wishing to pay in cryptocurrencies could do so via QR codes and a mobile app.