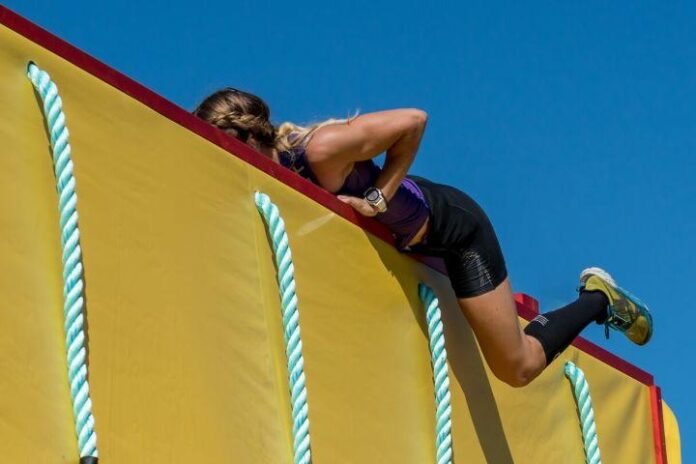 A South Korean politician has waded into the debate about the unnamed senior financial regulator who wants to quit his job to join Upbit, the domestic market-leading crypto exchange. In contrast, no such issues appear to have got in the way of crypto firms in the United States.

The regulator, a Deputy Director at the Financial Supervisory Service (FSS), has already tendered their resignation at the regulatory body. But, as previously reported, FSS protocols dictate that the regulator’s ethics committee is allowed to have a say on future employment opportunities for its former employees – in cases where there may be a conflict of interests.

In a blog post, Jeon Young-gi, an MP for the ruling Democratic Party and a member of the National Assembly’s transport committee, wrote that he was “opposed” to the move, claiming that it was evidence that “high-ranking officials” are “discarding the ethics of public office” for “the sake of greater personal profit.”

The ethics committee will also have independent input from other government bodies.

Jeon urged the body to rule the move “inappropriate,” appealing for “common-sense standards” to be upheld.

He added that the move risked “blunting the edge” of the regulatory sword, warning that “strong connections” between financial institutions and crypto exchanges and regulatory agencies would ultimately damage the fabric of South Korean society. The MP opined:

“The damage caused will eventually just return to [haunt] consumers and citizens.”

The committee has not indicated when it will seek to provide its answer, but if recent history is anything to go by, the FSS executive may have an uphill struggle on their hands. Recently, a Ministry of Justice official attempting to make a similar move to a crypto exchange was left without a job after handing in their resignation at the department – only to be pressured into giving up their application before the ethics panel could convene on the matter.

Meanwhile, in the United States, a number of high-ranking former regulators have taken up positions at trading platforms. In its ongoing struggle with the XRP-issuing firm Ripple, the regulatory Securities and Exchange Commission (SEC) has this week taken issue with the firm placing Christopher Giancarlo, the ex-Chairman of the Commodity Futures Trading Commission (CFTC), “on its payroll.”

Meanwhile, the former Acting Comptroller of the Office of the Comptroller of the Currency (OCC) Brian Books – the man who began granting American crypto banks with banking charters – is now heading crypto exchange Binance’s Binance.US operations.

Why Is Using NFTs With K-Dramas the Next Big Thing in the NFTs Universe?

Microsoft, Huawei and Venezuelan government at Blockchain Life 2019 on October 16-17 in Moscow