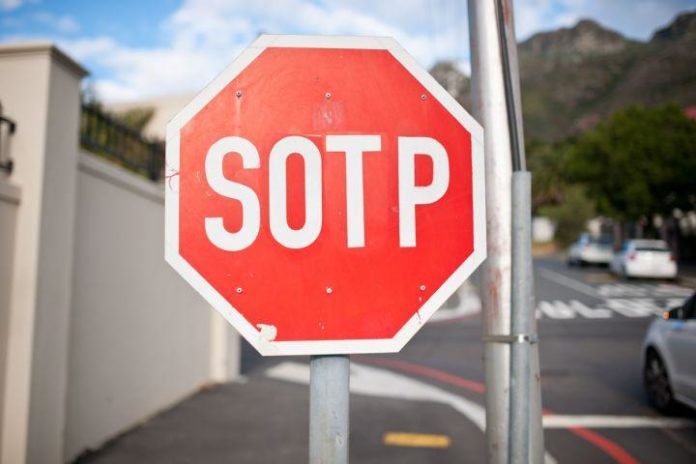 At the Baltic HoneyBadger 2019 Bitcoin conference in Riga this past weekend, four well-known bitcoin traders, Florian Maier, Tone Vays, WhalePanda, and Ambroid, have shared their biggest mistakes during the 2018-2019 bitcoin bear market, and what helped them to endure it.

Speaking of the biggest mistakes, the most frequent answer was not selling enough altcoins.

Meanwhile, trader Tone Vays admitted that his biggest mistake was being too pessimistic early in 2019:

“Now I did say that the end of this bear market would come when shitcoins die. I felt that bitcoin wasn’t going to rise until there was the death of shitcoins. So I certainly miscalculated that dynamic, I felt that shitcoins would die at the very bottom, so bitcoin would go closer to USD 2,000 area, and that would kill off the altcoins and bitcoin would rise from the ashes on its own.”

However, he was cautious calling the recent bear market over. According to him, there are still plenty of “shitcoins” left for bitcoin to be driven to the new all-time highs, but if the altcoin exodus is over, there aren’t enough new people, adoption or traders entering the space to maintain the momentum.

Self-proclaimed “shitcoin bagsimalist,” trader Ambroid said that his biggest mistake was “not selling as much” as he would’ve wanted. “I just held bitcoin and altcoins too long,” he said. “My correct decision was just to dump the altcoins and just keep everything in bitcoin.”

Similarly, investor and Bitcoin maximalist WhalePanda said that his biggest mistake was not selling bitcoin when The New York Times published the article titled “Everyone Is Getting Hilariously Rich and You’re Not” in January 2018. According to him, that should’ve been an obvious stop signal.

Software engineer, trader, and researcher Florian Maier stated that his biggest mistake was not sticking to the plan as even with multiple years of experience it’s difficult to not get emotionally attached to your trades. “If you spend too much time on crypto twitter or Reddit watching the right videos you get emotionally attached. I get better at that but that will always be my weakness, I’m aware of that so I just try to have a very strict plan. When I don’t follow it, I fail, that’s my experience,” he said.

“Make a plan, stick to it, review your plan, and from the security point of view make sure your crypto assets are safe because each mistake can be very expensive.”

What would they advice?
Most traders agree that trying to time the highs and lows of the market is extremely difficult and the better strategy to accumulate wealth with bitcoin is to use a dollar-cost averaging (DCA) strategy, or to invest a fixed amount into bitcoin on a regular basis, regardless of the price action, which helps partially neutralize short-term volatility.

According to the panel’s host, Bitcoin entrepreneur Matt Odell, surviving the bear market is pretty simple: “For 99% of people trading is extremely difficult, and dollar-cost averaging, staying on the bull and stacking sats [accumulating satoshis, the smallest unit of bitcoin] is the way to do it.” (Watch: Binance CEO: I Don’t Know How To Trade).

Investor, Bitcoin maximalists known as the WhalePanda added that most people shouldn’t trade, just dollar-cost average, because 95% to 99% of retail traders lose their money trading anyway. “If you would’ve started to dollar-cost averaging at any point in the history of Bitcoin, you would be up right now. Keep your fiat job, stack sats,” added Odell.

Individuals who get compensated in bitcoin should adopt a long-term view and try to cash out on the price surges, especially if they foresee upcoming expanses. “If you get paid in bitcoin, you should still try to time the market, because you don’t want to sell your bitcoin at low prices, so when you see the price going up you sell some, you have some fiat for a couple of months, and if the price dumps in then you buy some more. Always try to keep some fiat,” advises WhalePanda. In the words of Odell, it’s sort of like “dollar-cost averaging into fiat.”

DEXO Coin Presale Hits $.4 Million in First One Week. Only...