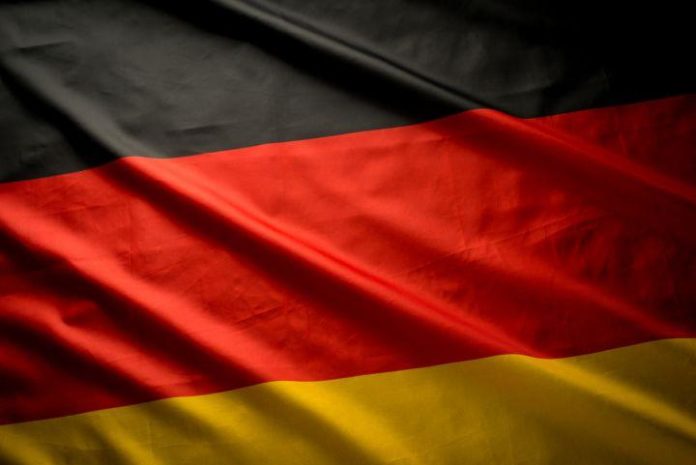 Forthcoming regulations are causing cryptocurrency companies to halt services in countries like Germany – with BitPay announcing that it has ceased operating in the nation.

BitPay is a cryptocurrency payment service provider based in Atlanta, in the United States. In response to a user who asked, “Why can’t I use BitPay services in my country”, the company said that “Based on our interpretation of local regulations and laws, we have decided to exit Germany at this time.”

The provider stated that in addition to Germany, it “cannot service merchants or users” based in Algeria, Bangladesh, Bolivia, Cambodia, Ecuador, Egypt, Indonesia, Iraq, Kyrgyzstan, Morocco, Nepal or Vietnam, as the company comply with local regulations which ban cryptocurrency: “If your country has banned Bitcoin or cryptocurrency use in general, we cannot offer our services to your business or customers.”

However, it does not look like Germany is going to ban Bitcoin at all. Per an article in German media outlet BTC Echo, partner Sven Hildebrandt, of Hamburg-based firm DLC Distributed Ledger Consulting, says that a recently proposed regulatory change would require wallet providers to obtain operating licenses from the regulatory Federal Financial Supervisory Authority (known in Germany as BaFin).

BaFin may also require exchanges in the country to apply for permits, and will look to crack down on unregulated platforms as of January 2020. The regulator appears to want proof that exchanges have adequate technical capabilities in place, and evidence that they adhere to “appropriate” risk management and compliance policies.

The proposal would need approval from the Bundestag, which is currently in summer recess and will not reconvene until mid-September. But it appears that BitPay would prefer to act sooner, rather than later.

The company says that it will “keep monitoring the regulatory environment.” BitPay also appeared to hint that it believes it will be able to meet BaFin requirements, and thus restart its services in Germany.

“[We] look forward to understanding if the license expected in 2020 offers us and our customers an opportunity to reinstate operations.”

In 2018, the company processed over a USD 1 billion in payments, or the same as in 2017. Meanwhile, BitPay’s B2B business grew almost 255% from the previous year as “law firms, data center providers, and IT vendors signed up to accept Bitcoin,” the company said in January this year without providing other numbers.

“Bono of U2, Westlife, Hozier” Lend Support to Charity campaign ON THE WAY

Mind Music is All Set for the Much Awaited Multi-chain Launch...