Home Cryptocurrency Grayscale Managed $2 Million Invested in Bitcoin per Week During the Last... 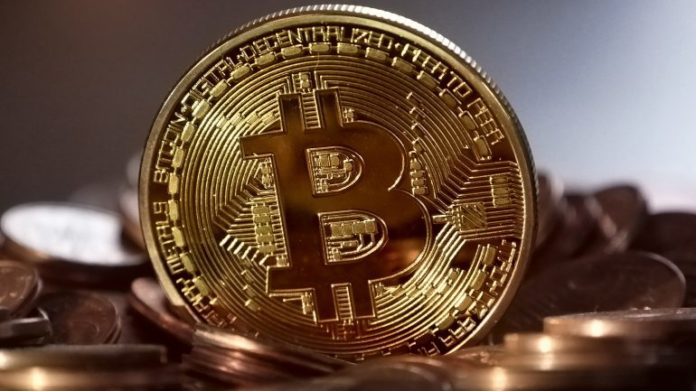 Although we are in a bear market, Grayscale averaged $2 million invested every week in Bitcoin (BTC) during the last quarter of 2018. According to the company, 66% of these investments came from institutions. The information was released by the firm in their quarterly report.

Grayscale Handled Over $8 Million Per Month in Q4 2018

The popular investment company Grayscale didn’t feel the bear market during the last quarter of 2018. The company had an average of $2 million invested every week during that period of time. As per the report released by the company, 88% of the investments were directed at Bitcoin. The remaining 12% was used by customers to purchase other digital assets.

Clearly, investments in virtual currencies fell during 2018. Back in December 2017, Bitcoin was traded close to $20,000 but it then fell down to $3,250 in December 2018. Thus, several digital assets lost more than 90% of their value. Initial Coin Offerings (ICOs) that launched their tokens couldn’t keep operating in the market. And the investment in these ICOs fell to the same levels as at the beginning of 2017.

Nevertheless, Grayscale had its best year so far. It handled $359 million in investments just in 2018. Customers invest in their Bitcoin Investment Trust called GBTC that has been running for a few years. Compared to 2017, the investments within the company increased by 30%, which is surprising considering that investments in the whole space fell during the same period of time.

The company commented about the good year they had:

“Despite a slowdown in investment across products in the fourth quarter, we continue to see evidence that digital assets are here to stay as a new asset class. Moreover, we believe in a future where multiple digital assets survive, thrive, and complement one another in the digital economy, allowing them to play a diversifying role within investor portfolios.”

Moreover, 40% of the investments were related to retirement accounts. GBTC is brought by the Blockchain Opportunities Fund and it was recently more than 50% funded by a single county in Virginia. There two retirement funds were responsible for just $21 million of $40 million invested in Morgan Creek Digital’s fund.

This is one of the many methods that traditional investors have to gain exposure to the crypto market. However, an ETF is still waiting for approval. In the future, new investors will be ready to place more funds in the space and help the market start growing once again.

Taikonz is the Next Big Thing in the Blockchain Space

Bitlorrent rocket are ready to go to moon

ULAND is our world remade.