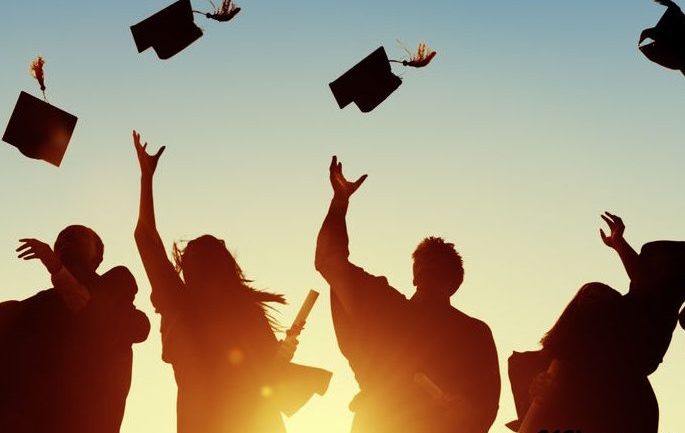 Harvard University is currently investing in virtual currencies. The endowment fund of the educational institution decided to invest in virtual currency tokens from the blockchain firm Blockstack. The firm was able to gather $48 million in a private token sale. Could this investment generate a domino effect?

During the last years, the crypto market has been waiting to receive investments from different firms and institutions. Now, according to a circular offering statement submitted to the U.S. Securities and Exchange Commission (SEC), a representative of Harvard will be working as a member of the token advisory board at Blockstack LLC.

The firm has sold 723 million Stack tokens for $48 million. Moreover, the firm is offering investment contracts by issuing 295 million securities for a price of $0.3 each, according to a recent report released by CryptoSlate.

At the same time, there are two other representatives from Lux Capital and Foundation capital that will be part of the advisory board. These representatives have purchased over 95 million Stack tokens.

Anthony Pompliano, co-founder and partner at Morgan Creek Digital, said that Harvard investment in Blockstack token shows that one of the leading university endowments is comfortable holding tokens directly and without a third party intervention.

The endowment fund of the university became the largest in the world for an educational institution. They are now holding $39.2 billion. Meanwhile, Blockstack is a startup that has 21 employees and $32 million in assets.

There are other universities that have decided to invest in the cryptocurrency space. Back in 2018, Yale, a prestigious Ivy League university, has been trying to enter the crypto market with the fund “Paradigm,” according to a report released by Bloomberg.

Other universities around the world are already offering courses related to virtual currencies and distributed ledger technology (DLT). This will help the whole ecosystem have more prepared professionals that will be working in the companies of the next years. Another university, the Kings College in North Carolina, for example, started accepting tuition payments in Bitcoin (BTC).

These investments show that companies are thinking about investing in the cryptocurrency market. Investments from endowments could also signal that other financial firms are starting to be interested in the virtual currency and blockchain markets.