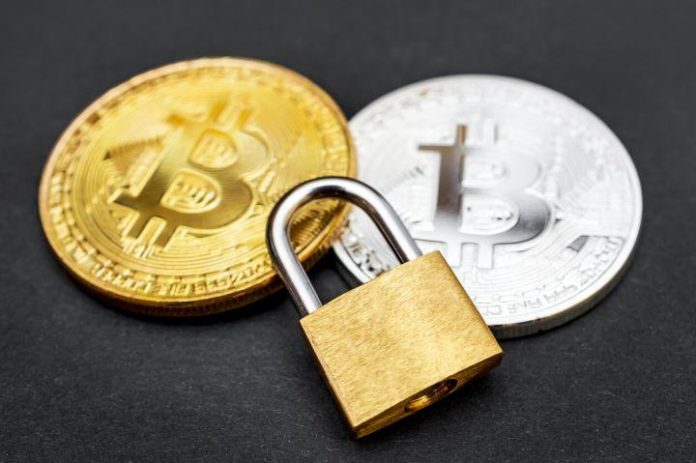 It’s no secret that Bitcoin has issues when it comes to privacy. After all, it’s pretty difficult to implement privacy features in a system that puts the entire history of transactions on a public ledger for everyone to see.

That said, improvements to Bitcoin privacy have been slowly implemented over time. And the two wallets pushing the limits of privacy in Bitcoin more than anyone else these days are Samourai Wallet and Wasabi Wallet.

While these two wallets have similar goals, they use a variety of different methods to improve privacy for their users. And these differences have led to a rather nasty feud between the two projects.

Both wallets have their supporters, and Cryptonews.com reached out to developers from both projects to see what they’re working on in 2020.

Post-Mixing tools and increasing CoinJoin usage with Samourai
For the pseudonymous developer known as TDevD on Twitter, the focus for Samourai Wallet in 2020 will be on continuing to offer new enhancements in terms of on-chain transaction privacy.

“Privacy is moving to the forefront of considerations in the Bitcoin space and 2020 will see Samourai Wallet double down with regards to on-chain privacy,” said TDevD.

Samourai Wallet’s CoinJoin (a method for combining multiple Bitcoin payments into a single transaction) implementation, known as Whirlpool, has been available in desktop software since the second quarter of 2019. Currently, a mobile version of the privacy feature is available to a select group of Samourai Wallet users, and this functionality should be opened up to the general Samourai userbase in the coming weeks.

“Whirlpool mobile mixing will be rolled out to general release within the next few weeks allowing users to participate in rapid rounds of Chaumian CoinJoin on their Android device,” said TDevD. “The update will include full coin control and tools to mitigate the issues arising from the handling of toxic change outputs. Recent events in the Bitcoin space have shown how post-mix behavior can compromise mixing, damage privacy, and endanger users. Samourai post-mix tools will evolve to further reinforce segregation of mixed UTXOs [unspent transaction outputs] as well as act as safeguards against user faux-pas.”

Samourai Wallet developers are also working on a new addition to their Cahoots feature. It will allow users with no available counterparty to partake in a joined spend intended to destroy the assumption by blockchain analytics firms that spends from multiple addresses come from a single user.

“In 2020 all Samourai spends will benefit from the release of our revamped UTXO selection engine designed to provide optimal selection of UTXOs based on past history of UTXO and type of spend,” said TDevD.

All of these improvements for privacy in Samourai Wallet will also be tightly integrated into the associated Dojo full node software.

“The grassroots ecosystem that has emerged around Dojo will continue to customize and extend Dojo for various hardware platforms,” added TDevD.

Wasabi wallet goes into research mode
For Wasabi Wallet developers, the vision for 2020 is a bit less clear, at least for now. At the start of the year, the Wasabi Research Club was created. This is a weekly meeting held via Google Hangouts where various privacy improvement proposals are presented and discussed. So far this year, the research club has looked into Knapsack Mixing, SNICKER, CoinShuffle, and Dining Cryptographers.

In terms of what will eventually come out of this extensive research into potential privacy enhancements for the Bitcoin wallet, Wasabi Wallet Lead Maintainer Adam Fiscor told Cryptonews.com:

“The most likely thing we’ll work on is most efficient mixing in terms of blockspace used per anonymity gained, but again we’re in an exploration phase right now.”

Fiscor expanded on his thoughts on the roadmap for improved privacy for Bitcoin in 2020 and beyond during the January 20th meeting of the Wasabi Research Club.

The “other infrastructures” Fiscor referred to would be things like hardware wallets, lite clients, and the Lightning Network.

The Bitcoin network itself is also expected to gain new tools for privacy-focused developers in the form of the Schnorr, Taproot, and Tapscript upgrade. However, it’s unclear if these new enhancements will be made available for wallet developers in 2020.

For now, developers like TDevD and Fiscor are focused on building tools that make it easy to use Bitcoin in a private manner.

“I don’t think it’s hard to use Bitcoin privately,” said Fiscor. “At least not with Wasabi. Sure, you can go into endless nuances here, but in general, it’s not that difficult already. And it’s only going to get better.”