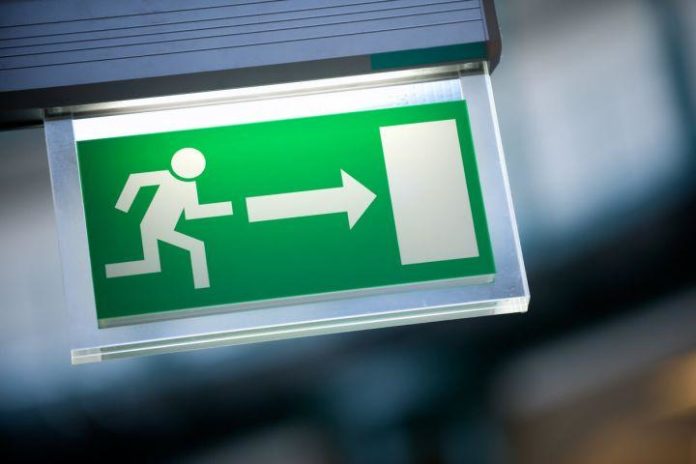 The first publicly listed blockchain infrastructure company, Hive Blockchain Technologies Ltd., reportedly lost the last analyst covering it, and the price of its shares is far from the early days of it going public. Meanwhile, the company reported an income increase of c. 84% in Q3, compared to the same period last year, but still suffered multi million loss.

Hive opened on the TSX Venture Exchange in September 2017, seeing great interest from investors and traders, particularly given the rise in prices of Bitcoin (BTC) and altcoins. In an interview in 2018, Hive Blockchain CEO Harry Pokrandt said that the largest listed blockchain infrastructure was established with the launch of Hive, which raised USD 115 million in funding in its first year.

Bloomberg also reports that the company was “an overnight stock sensation” after starting to trade publicly, seeing its share price triple on the very first day, then skyrocket more than 2,000% in the following weeks, later even hitting a market value of CAD 1.9 billion (USD 1.4 billion) “making it one of the largest blockchain-related companies anywhere.”

Meanwhile, Hive was busy this year. In January, it received regulatory approval from the TSX Venture Exchange for a 50% increase in ASIC capacity to mine Bitcoin. In February, Hive began trading on OTCQX under the symbol “HVBTF.” In April news of contractual disputes with Hive’s largest stakeholder, Genesis Mining, were reported. Genesis “requisitioned a meeting of shareholders for the purpose of removing directors independent of Genesis and electing a board of directors, the majority of whom would be senior officers and employees of Genesis,” which Hive rejected. The two have settled in June, rebooting operations in Sweden and reaching 99% utilization of capacity there in July. In November, Hive completed the transition of its GPU chips in Sweden from Genesis Mining to Blockbase Group.

In September, they reported revenues of USD 31.8 million, a 143% increase of income from digital currency mining over fiscal year 2018, as well as USD 5.6 million of net income for the first quarter.

On December 2, the company announced its results for the second quarter of their financial year ended September 30, 2019, reporting “a healthy second fiscal quarter of positive free cash flow contributing to an already strong balance sheet.” Highlights include:

generated record income from digital currency mining of USD 12.0 million, an increase of approximately 84% from the same period in the prior year;
incurred a net loss of USD 11.5 million for the period;
generated USD 0.3 million in cash flow from operations;
increased net cash less loans payables to USD 5.3 million, with digital currencies assets at USD 7.2 million, as at September 30, 2019.
Meanwhile, Simply Wall St reported that “the general public, who are mostly retail investors, collectively hold 71% of Hive Blockchain Technologies shares.”

FreeCity – The Next Generation Of Web 3.0 Social Media