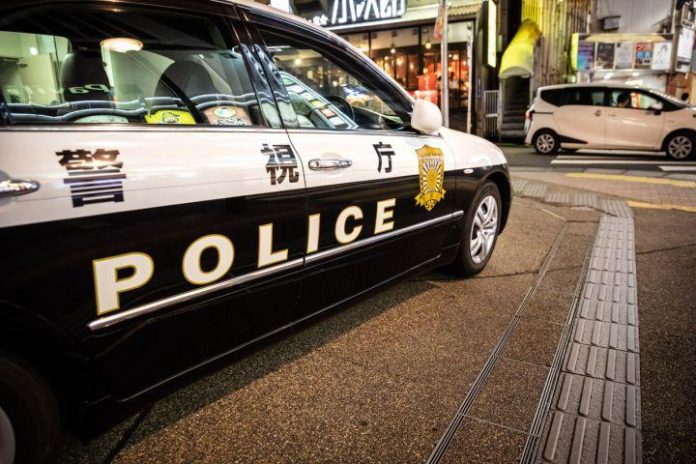 Japanese police appear to be close to a breakthrough in the ongoing search for hackers who made off with NEM (XEM) 526 million (around USD 400 million at the time and USD 17 million today) from the Coincheck crypto exchange in January 2018.

The hack, the biggest in cryptocurrency history, was a watershed moment for the Japanese crypto industry. And the search for the perpetrators is still ongoing, almost two years on.

But per NHK, the Japanese police may now be closing the net, and have searched a home in Tokyo as part of the hunt.

NHK states that police could be set to press charges against “several men” under the country’s organized crime laws.

The news outlet states that police have also identified a number of suspects as they attempt to trace a sale of XEM tokens on the dark web that took place shortly after the attack.

Police believe the hackers may have looked for buyers on the dark web, offering a large quantity of XEM tokens at massively discounted prices.

And police say that they believe unsuspecting third party companies may now be in possession of some of the funds. Hackers had been hopeful of throwing the authorities off the scent by transferring and exchanging tokens on a number of overseas and domestic platforms.

The attack brought Coincheck to its knees, and the company was eventually taken over by securities company Monex Group. In the make of the theft, the regulatory Financial Services Agency stepped up its policing of crypto exchanges dramatically – with Japanese politicians pushing regulators in G20 nations to do likewise.