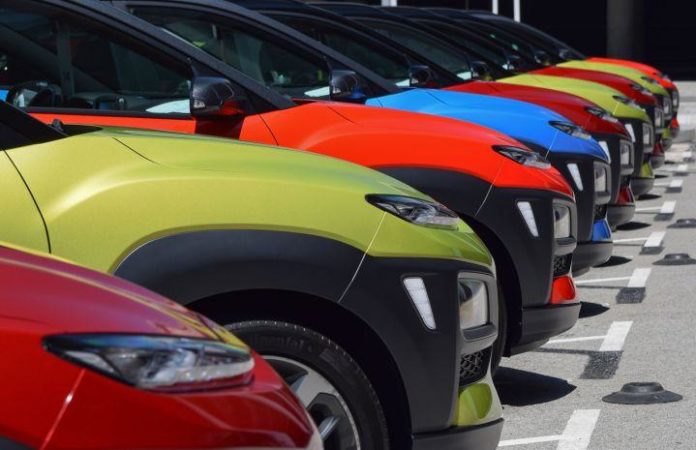 Hdac, the blockchain and cryptocurrency arm of business conglomerate Hyundai, says it will invest USD 10 million in the industry – using the money to pay for a mainnet, dapps (decentralized apps) services, fund startups and create a “cryptocurrency compensation system”-powered token ecosystem.

Hdac says it wants to launch its mainnet during the first quarter of next year, and has revealed details of how it hopes to adopt blockchain technology in Hyundai’s core business areas: automobiles and construction.

Hdac has previously released a cryptocurrency through a European subsidiary, but now appears set to take its blockchain business to the next level – responding to a slew of rival South Korean mega-companies that have also launched mainnets (including the likes of LG and Kakao).

Per Fn News, Joo Yong-wan, the head of Hdac’s South Korea-based operations, stated that the company was also looking to “cooperate with existing blockchain service providers, such as Kakao’s Klaytn.”

“We plan to establish joint funds with financial companies to discover and foster small but promising blockchain companies.”

Joo added that Hdac was particularly keen to foster companies looking to apply blockchain technology to the financial industry.

The Hdac chief explained that Hyundai’s construction arm Hyundai BS&C would be integrating blockchain technology in a block of apartments the company is currently building in South Korea. Hyundai BS&C will fit each apartment with a blockchain-powered wall pad computer terminal. The company also plans to use Proof of Concept (PoC) developments for its Hyundai Motor division, and wants to apply blockchain technology to its smart homes and smart city operations.

And earlier this year, Hyundai’s e-pay arm Hyundai Pay appointed a new blockchain-keen CEO with a view to “expanding its blockchain-based fintech business.”

Tom Lee: A Historic Bull Run Is Awaiting Cryptocurrencies in 2020

Q1. Your project EXMR FDN, what is it about, can you give us a brief? Our purpose is to join forces, to create dApps platforms...

The world may be on the verge of large-scale adoption of “private money” such as Facebook’s Libra, a major investment bank predicts, although there...

The price of bitcoin (BTC) sits at a pivotal point where major support is found below it, and strong resistance above it, new research...

Norwegian, the low-cost air carrier headquartered in Oslo, Norway, is set to allow customers to pay for air tickets using cryptocurrency within the year...