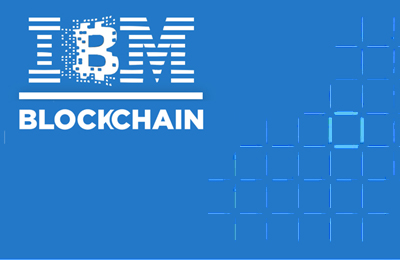 Described as a ‘Yellow Pages’ for blockchain, and built using the technology, the registry aims to provide a decentralised register to showcase the large variety of blockchain uses.

The idea is to make blockchain more visible around the world like the Yellow Pages had done for businesses during the industrial revolution when it was first published in the 1830s.

“Since IBM began our blockchain journey, we have been committed to the development and use of open technologies,” HACERA said. “We realised from the start that you cannot do blockchain on your own; you need a vibrant community and ecosystem of like-minded innovators who share the vision of helping to transform the way companies conduct business in the global economy.

“By working with HACERA and other members of Unbounded Registry, we see a future where consumers and providers of blockchain services will be able to discover each other and begin transacting in a more secure way and where technology providers and consumers can innovate and integrate to create limitless and unbounded possibilities.”

A common problem and the main difference between public and private networks is that private ones tend to be unlisted, with Unbounded, a blockchain user will have better access to connections where innovations can be shared.

HACERA was one of the first five members of the IBM Blockchain ecosystem and have been working very closely with Big Blue since 2016.

Originally, blockchain was the technology that underpinned cryptocurrencies such as Bitcoin, but its versatility has been highlighted by a number of innovative uses, such as IBM’s system for tracking the origins of jewellery ownership.

ADA Demon Announces Partnership with Krypto Launcher, Here’s what is expected from it

MetagamZ to Activate $METAG Staking in the Second Week of April with APY up...