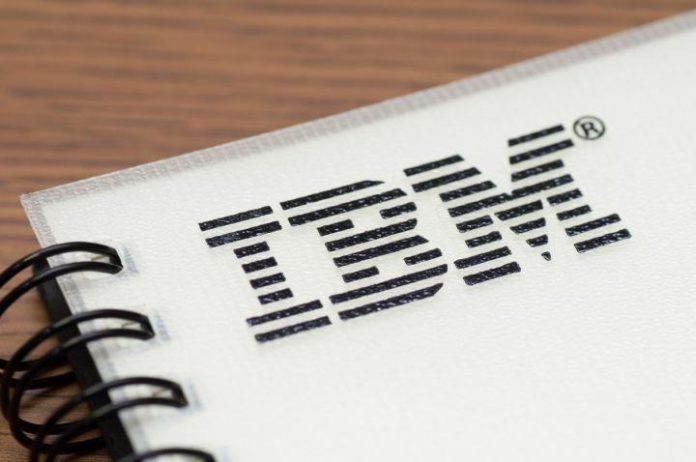 Crypto Briefs is your daily, bite-sized digest of cryptocurrency and blockchain-related news – investigating the stories flying under the radar of today’s crypto news

EOS announced that their major consensus protocol update for the EOSIO software platform, EOS v1.8, is now live. According to their blog post, the introduced foundational mechanisms allow a two-thirds majority of active block producers of EOSIO blockchains to activate individual features of the consensus protocol upgrade to modify the protocol rules.
South Korea’s Shinhan Card – the credit card arm of blockchain-keen Shinhan Bank, says it will train its staff in blockchain technology-related matters during their lunch breaks. Per Poli News, the bank is also hoping to train general staff members in other Industry 4.0 technological advances, such as AI.

China’s central bank says it will not launch its digital fiat in November, refuting reports recently circulated in the American press. Per English-language news outlet Global Times, the People’s Bank of China called reports of a digital yuan launch next month “inaccurate speculations.”

A UK-based cryptocurrency exchange has been joined by much of Britain’s crypto community in a fight against a financial regulator’s proposed ban of exchange traded notes (ETNs). Per Coinshares, whose main trading product is ETNs, the regulatory Financial Conduct Authority is currently consulting on the plans, although the exchange says the regulator’s analysis of cryptocurrencies “and associated instruments” shows “a lack of understanding of their functionality.” The exchange has urged UK users to petition the authority before the consultation period deadline on October 3.

A member of the Paraguayan parliament has asked the country’s central bank to “incorporate cryptocurrencies” in the country’s financial system. Última Hora reports that MP Sebastián García has asked the central bank to consider its regulatory stance – with businesses in the country “already beginning to conduct transactions in bitcoin.”
Cryptocurrencies, bitcoin included, are not legal tender or a financial product as they are “not cash nor an equity instrument of another entity,” the International Financial Reporting Interpretations Committee (IFRIC) decided in June, the Korea Times reported yesterday. The report cites the Korea Accounting Institute, saying that the IFRIC decided that a cryptocurrency is an “intangible asset,” since it can be “separated from the holder and sold or transferred individually and it does not give the holder a right to receive a fixed or determinable number of units of currency.”

Blockchain gaming company Immutable, the maker of Gods Unchained, has raised a USD 15 million in Series A round, led by Naspers Ventures and Galaxy Digital EOS VC Fund. The funds will be used for the development of their flagship game.
Everledger, a London-based startup developing and maintaining an immutable ledger for asset ownership, said it has completed its USD 20 million Series A funding. Among the nvestors are such prominent companies such as Tencent Holdings, Graphene Ventures, Bloomberg Beta, Rakuten, Fidelity and Vickers Venture Partners. “Everledger’s application of blockchain technology enhances value to consumers and reduces risks for businesses across the industry,” James Mitchell, Chief Strategy Officer at Tencent, was quoted as saying.

And per Peruvian media outlet Gestión, most Latin Americans use cryptocurrencies for sending remittances, with few using tokens for investment or “speculation” purposes. Cryptocurrency holders in the region are also growing keen on paying for goods using cryptocurrencies, while some businesses are using bitcoin and altcoins to make payments.
Around USD 621,197 (GBP 500,000) of seized bitcoin and other cryptocurrencies will be auctioned by the UK police, starting September 25. According to the auction house Wilsons Auctions, the BTC, ETH, XRP and certain other currencies will be sold with no reserves, to the highest bidder. The assets are allegedly seized from a criminal who was illegally giving out online personal data and hacking services for thousands of pounds worth of crypto.

The founder of adult entertainment marketplace Fantasy Market, Jonathan C. Lucas, has been charged by the U.S. Securities and Exchange Commission (SEC) with orchestrating a fraudulent initial coin offering (ICO), as the press release says. He has allegedly raised c. USD 63,000 in cryptocurrency from more than 100 investors through false statements, the fraudulent offer and sale of unregistered digital securities of Fantasy Market.

Gym Network Gears Up for The Platform Launch 2.0