Home Blockchain Iceland Will Have The First Currency To Be Traded As E-Money In... 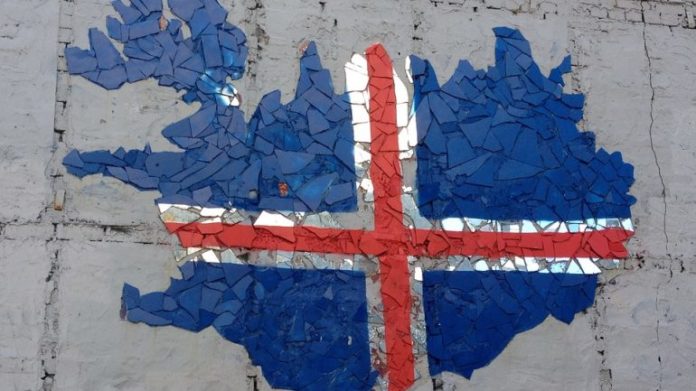 Iceland is going to have the first currency in Europe to be traded as e-money. This has been approved by the Financial Supervisory Authority of Iceland (FME), which is going to recognize Monerium as its first electronic money institution. This was announced back on Friday, according to a recent report released by CoinDesk.

Iceland To Have The First E-Money Currency in Europe

According to CoinDesk, Moneirum has received regulatory approval to provide fiat payments on a blockchain network. This is going to be possible throughout the European Economic Area (EEA). Sveinn Valfells, the CEO and co-founder of Monerium, explained that electronic money is a well-established regulatory framework in the continent.

This time, electronic money has been approved to work on top of a blockchain network. About this, Valfells commented:

“For practical purposes, fiat will be the currency most people and institutions will want to use in the near- and medium-term. And if you are touching fiat in any way, you just have to comply with the relevant regulations.”

Electronic money works in a different way than a virtual currency. Indeed, it is fiat held and transferred in a digital way. Monerium will be working with the Ethereum (ETH) blockchain network and it is expected to operate across public and private distributed ledger.

As they explained, Monerium has the benefits of programmable money on the blockchain and also being the closest form of central bank money that is currently available. Monerium is also going to be operating through other public and private distributed ledger.

An electronic money institution (EMI) provides consumers with more protection since fiat that is put into an EMI must be always redeemable without conditions. Every time people puts money on the blockchain, it enables cross-border payments without financial intermediaries.

The goal is to start with the Icelandic Krona (ISK), which will be available for individuals to use across the European continent. In the future, the currency is expected to be available for use in other parts of the world as well if they have similar regulatory regimes.

As reported b CoinDesk, the CENTRE Consortium that was created by Circle and Coinbase is also designed to allow institutions to issue their own stablecoins. These virtual currencies are backed by fiat and tend to have a stable price. This allows users to have a hedge against volatility in the markets and also to send fast and secure transactions around the world.

MetagamZ to Activate $METAG Staking in the Second Week of April...