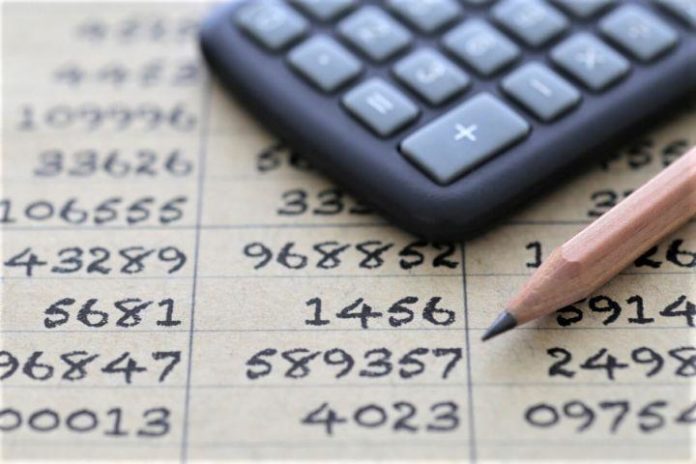 David Sønstebø, the Co-founder of IOTA, stated that he will personally repay the victims of the recent attack on the network and that the mainnet will be back up tomorrow, March 10.

Following the alleged messages shared on IOTA Discord a few days ago, Sønstebø has confirmed to Cointelegraph that he will indeed pay back all the users who lost funds in the recent hack on the IOTA network.

He stated that 46 individuals were affected by this hacker and that some of them had multiple seeds, so it is “around 50 individual wallets” that the attacker had their hands in.

“I chose to use my personal holdings (which I haven’t touched in 2 years) to safeguard the IOTA Foundation’s runway,” the Co-founder said.

It will cost some USD 2 million, said Sønstebø, which he says is a lot of money certainly, “but if my primary motive was money I have had ample opportunity over the last 2 years to maximize my profits. I have not. For me, the chief goal is to build this future, based on our vision.”

Earlier this year, Sergey Invancheglo, another Co-founder of IOTA, accused Sønstebø of withholding some USD 8.5 million worth of MIOTA tokens from him.

As a reminder, the IOTA Foundation has shut down the Coordinator, a node run for network protection and transaction confirmation after it was discovered that the Trinity Desktop wallets have been compromised, starting with January 25. “I want to emphasize that no individual inside the organization is at fault for this, and that I have never been more proud of the team we have built than now,” said the Co-founder. The hacker attacked MoonPay’s infrastructure, exploiting a vulnerability that was created due to the way this payment processor was integrated into the Iota wallet, he explained.

Given that the users who’ve used Trinity from December 17, 2019 to February 17, 2020 might be at risk, the Foundation had launched their seed migration tool – a piece of software for MacOS, Windows and Linux that automatically migrates IOTA Tokens from potentially compromised seeds onto a new, unaffected seed. The migration ended on March 7.

Interstellar will be the next big coin.

A Look at 2local’s Blockchain-Based Loyalty Platform – Is it a...