Home Blockchain Is Coinbase Another Step Closer to Opening in Japan? 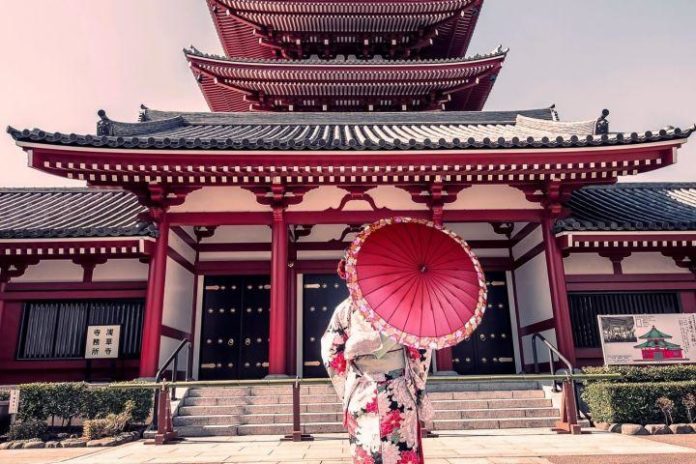 The JVCEA’s first-tier comprises exchanges that have been granted an official operating permit from the country’s financial regulator, the Financial Services Agency (FSA), which has policed exchanges in the country since September 2017.

The second tier has been unofficially reserved for companies who are at an advanced stage of gaining FSA approval but wish to get in line with compliance issues prior to launch.

The JVCEA audits its members and requires them to adhere to guidelines, such as a current x4 cap on leveraged trading.

Per an official JVCEA post, two other companies have also been granted second-tier membership alongside Coinbase: Japanese companies Digital Asset Markets and Tokyo Hash, both of which are headquartered in Tokyo.

The move is another indication that Coinbase feels it could be on the verge of winning FSA approval, and comes hot on the heels of a number of Tokyo-based job postings from Coinbase Japan in January.

The company first signaled its intentions to move into the Japanese market back in 2018 when it first set up an office in the country. But the FSA is believed to be dealing with a very large backlog of applications – and increased its scrutiny of would-be members after the Coincheck hack of 2018.

If successful, Coinbase would be the first non-Asian exchange to open a licensed trading platform in Japan.

One week in Swace: CoinTiger Agreement and Hackernoon shout out!