Home News Is Coinbase on the Verge of Opening a Japanese Exchange? 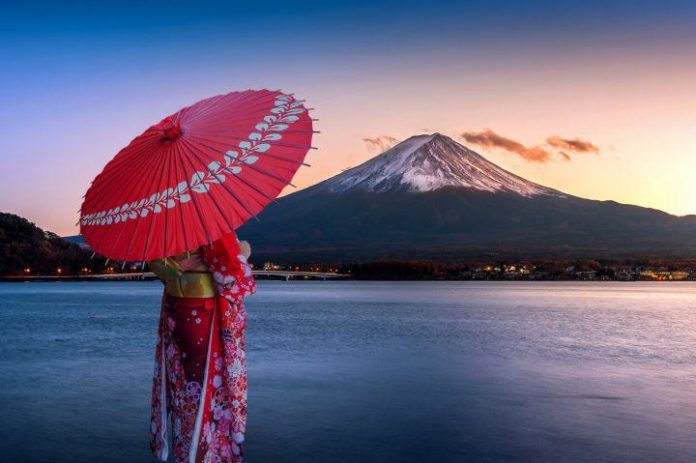 Major U.S.-based cryptocurrency exchange Coinbase could be set to ramp up its presence in Japan, one the world’s of the most vibrant centers of cryptocurrency activity.

Per recent job postings on the exchange’s website, Coinbase is looking to recruit an office manager with accountancy, HR and building management skills. The post specifies that the candidate should be a Japanese and English speaker, and will be based in Tokyo.

Coinbase Japan is also looking to fill an anti-money laundering (AML) officer/compliance lead position in the Japanese capital, and is looking for a candidate to head its marketing department – all signs that could well point to the imminent launch of a Japanese exchange.

Coinbase has previously revealed that it does indeed intend to expand into the Japanese market, and has filed an application with the regulatory Financial Services Agency (FSA). The company has been active in Japan since April 2017, and has made a number of key hires.

According to his LinkedIn profile, Nao Kitazawa is the Coinbase general manager in Japan. Kitazawa is a graduate of the University of Pennsylvania Carey Law School and former JPMorgan vice president. The Coinbase Japan team also comprises an existing compliance expert – former FSA official Yuko Nozaka.

Scoopnix.com has contacted Coinbase for comment on this story.

The only notable overseas player to have enter the fray thus far is Huobi Japan – which recently received a USD 4.6 million investment boost from brokerage Tokai Tokyo.