Home News Is Stablecoin Business Model Stable Or Is It Endangered? 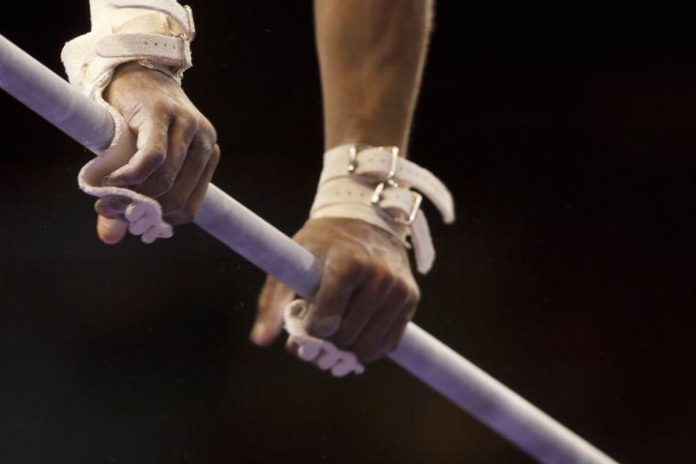 It’s no secret that stablecoins are meant to be stable. The question is: do they have stable business models capable of earning profits for the companies behind them?

The short answer is that, in many cases, they do. However, as the cryptocurrency industry matures one of the main selling points of stablecoins – the current absence of convenient fiat-crypto onramps – could become endangered.

Conversion fees
“Most stablecoin projects are designed to make a profit for their founders, usually from transaction fees,” Glen Goodman, the author of The Crypto Trader, told Cryptonews.com.

There are numerous examples of stablecoin fees, although they come in different forms. For example, Circle occasionally charges a withdrawal fee for converting its USDC stablecoin into U.S. dollars, requiring users to pay USD 50 in the event of failed wire transfers.

Likewise, Tether charges a 0.1% fee for buying USDT and anything from a 0.4% to 3% fee for converting USDT back to USD. Meanwhile, the Digix Global stablecoin (DGX) – which essentially tokenizes gold – charges a 0.13% transaction fee and also a “Daily Deductible Demurrage Fee” charged annually at 0.6%.

Indirect revenues
Numerous other stablecoins don’t in fact charge a transaction fee, but there are still costs associated with usage that generate revenue for the companies which produce them. For instance, Paxos doesn’t charge any direct fees for converting or redeeming its Paxos Standard Token, but it nonetheless charges fees for using its crypto-exchange, so in the longer term users end up paying indirectly for the use of the stablecoin.

Similarly, eToro offers a range of stablecoins through its eToroX crypto exchange, and according to the managing director of eToroX, Doron Rosenblum, the primary purpose of these coins is to facilitate greater volumes of trade.

“Our stablecoins are pegged to the value of different underlying assets, including fiat currencies, commodities, and potentially other kinds of assets,” he tells Cryptonews.com.

“Our business model allows our clients to hedge their cryptoasset positions against many kinds of traditional assets. Our stablecoin business model reflects eToroX’s long-term strategy of bridging the gap between blockchain and the traditional financial markets.”

Not only do stablecoins make exchanges more liquid and thereby increase trading volumes, but they can also bring in revenue via other means.

“Some stablecoins are also backed by interest-bearing assets, so they generate an income for their investors from those assets,” explains Glen Goodman.

For instance, Circle reveals in its “About Circle USDC” webpage that it may sometimes “generate interest on funds held in the segregated reserve accounts,” meaning that it may earn interest on the U.S. dollars its customers deposit when withdrawing USDC.

And lastly, there’s seigniorage. This refers to the profits a company would make when producing a currency is cheaper than the value of all of the currency they create.

Is this business stable?
But just how lucrative and sustainable is a combination of conversion fees, (indirect) trading fees, interest, and seigniorage? This is a difficult question to answer, given that there’s no public record of the exact costs of running a stablecoin or of how much revenue they generate.

Opinion is also divided on this question, with some commentators believing they are sustainable and some arguing that they aren’t.

“I think they are, yes,” says entrepreneur Mark Jeffries. “They’re not technically complex: the biggest cost is the war-chest of fiat to back it all with. If you can secure a large investor to get started, you’re good.”

Others, however, aren’t quite so sure. “The majority of business models for stablecoins today are based on seigniorage, holdings, and on-boarding and off-boarding fees,” notes Doron Rosenblum. “As business models, these are likely not sustainable enough, and more advanced options could function more effectively.”

Is it under threat?
There’s also another big issue for stablecoins and their viability, which is that they face a number of regulatory challenges, as well as the potential threat of central bank digital currencies (CBDCs).

“Stablecoins could find themselves killed off by harsh regulatory environments in major countries,” says Glen Goodman. “Already in the U.S., establishment forces are gathering in an attempt to kill off Facebook’s Libra, and the fallout could affect other stablecoins.”

There’s also the longer term threat of CBDCs, which could compete directly with stablecoins in terms of providing non-volatile digital assets and fiat-crypto onramps.

For example, a recent paper by the European Central Bank stressed that if financial institutions were to use DLT (distributed ledger technology) to record traditional assets, such as commercial bank money and regulated electronic money, stablecoins could be rendered redundant.

“It will take a significant amount of time for centralized banks to begin creating digital currencies en masse, which means that even if a threat exists, it is not imminent,” explains Doron Rosenblum.

“However, when the actual coins are finally available on blockchain, to be traded and supported on multiple exchanges and wallets, it is highly likely that fiat-based stablecoins will become redundant.”

This is perhaps the worst-case scenario, or best-case for anyone hoping that crypto becomes fully mainstream. Nonetheless, some of the more crypto-sceptical commentators would argue that stablecoins such as Tether will be needed for a long time to come, since the fact that they’re unregulated plays well with a ‘Wild West’ ecosystem where it’s possible to earn big amounts of money.

“Crypto traders don’t really want a well-regulated entity – they want a casino where they can win big, and they don’t think too hard about the unpleasant noises coming from the back room,” says David Gerard, author of Attack of the 50 Foot Blockchain. “This is why Gemini [a cryptocurrency exchange] has much lower volumes than the biggest tether-based exchanges.”

Blockohooters : Carve your Roadmap in the Crypto Globe with the Best Crypto Marketing...