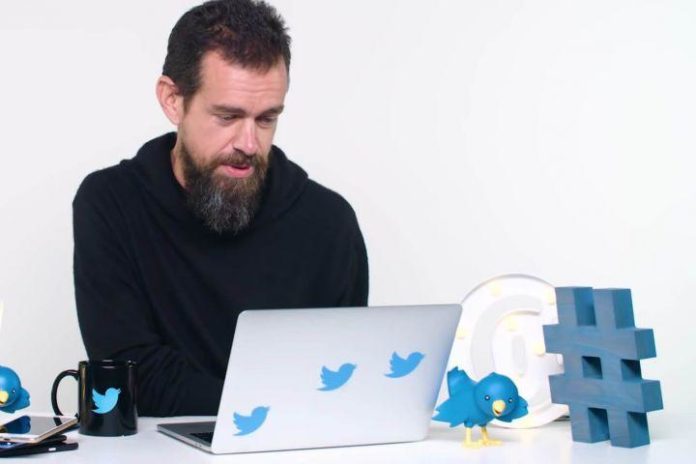 Twitter founder and CEO Jack Dorsey still has not confirmed that he was awarded the second Lightning Torch on Tuesday, and does not respond to multiple requests by bitcoiners.

Exactly a year ago, Dorsey received the first iteration of the torch, which has become a popular symbol in the world of Bitcoin, and passed it on. However, the newest pass to the CEO is something of a mistake since the Twitter founder never requested the torch.

Without a request, there’s no invoice for the transaction – as is customary in these transactions. With no invoice, Dorsey has no obligation to pass the torch along. In other words, a Twitter user may have just donated a pile of satoshis (smallest units of bitcoin) to Dorsey.

Almost immediately, after Pictosis co-founder Xavier Iturralde confirmed he sent the torch to Dorsey, Twitter exploded with responses. Many users expressed shock the passer wasn’t aware of the purpose or procedure of transferring the torch.

Only Dorsey can pass the torch, and that can only occur if he’s willing to participate in the “Trust Chain” again.

In either case, Iturralde claims he has a backup of the torch in case the CEO does not pass it.

Meanwhile, multiple bitcoiners are unsuccessfully trying to reach the CEO.

The idea of the torch was intended to show a chain of trust among bitcoin users.

Each recipient passes the torch to someone requesting it, along with the original and subsequent additions.

As the process continues, the sum of satoshis would accumulate. The idea is that each passing would show increasing levels of trust.

The “Trust Chain,” as it’s called, was meant to prove the Lightning Network could function for rapid payments. It also showed transactions on the bitcoin network didn’t require any third-party exchange.

The first Lightning Torch proved successful, traveling around the globe, and was received by many notable people.

FreeCity – The Next Generation Of Web 3.0 Social Media

This Is What MoneyGram is Using XRP For