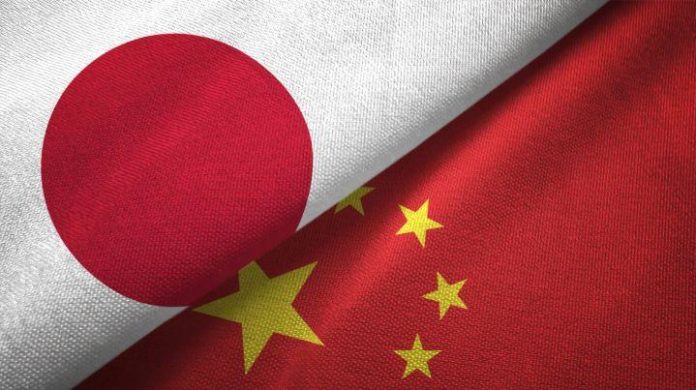 Japanese finance minister Taro Aso has told G20 central bank governors and finance ministers to delay their digital currency plans, claiming that most countries are not ready to issue digital fiats – including China.

Bloomberg Japan reports that Aso warned counterparts at a recent G20 summit of finance chiefs, held in Saudi Arabia over the weekend, that regulations needed to be set up for digital currencies before issuance, to help minimize the risk of money laundering.

Aso said that the “dangers” of improperly or overly hastily issued digital fiats were “real.”

He urged Beijing and any other governments planning to issue digital fiats in the near future to “please wait at this stage.”

Aso added that the digital yuan issuance could have serious implications if it were to be linked to Beijing’s “Belt and Road Initiative.” The initiative in question has seen China make massive infrastructure development and investments in some 70 countries and international organizations in Asia, Europe, and Africa since 2013.

It’s not the first time Aso is speaking against the digital yuan project. In January, he told a summit of Japanese bankers that China will likely seek to make international payments in its new digital currency – intimating that Washington would likely to take a dim view of countries choosing to use the digital yuan in place of the dollar in international trade deals.

Also, as reported in January, around 7 undisclosed central banks, representing 20% of the world’s population, are likely to launch central bank digital currencies (CBDCs) in 3 years, a new survey by the Bank for International Settlements, showed.

Meanwhile, Xinhua reports that Chinese banks are increasingly turning to a government-approved blockchain-powered platform that lets them conduct trade and finance deals.

The central People’s Bank of China (PBoC) says that as of December 17, 2019, 38 banks in the country had begun using the Shenzhen-based platform, accruing combined business volumes of USD 12.4 billion.